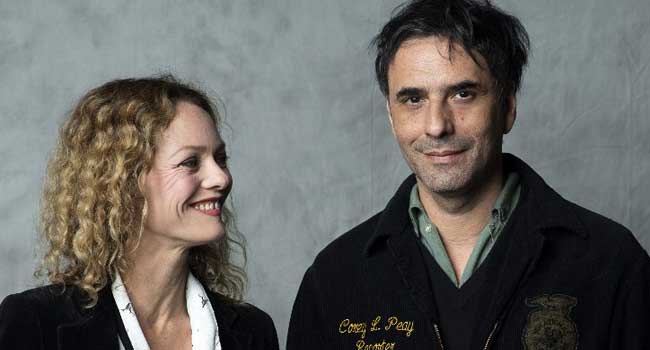 Actress and singer Vanessa Paradis has married French director Samuel Benchetrit, according to a report by magazine Le Parisien.

Wearing a cream-coloured ruffle dress with flowers in her blonde hair, Paradis married Benchetrit at the town hall in Saint-Simeon, east of Paris, the report said.

Photographs on the website of Le Parisien showed a smiling Paradis leaving the town hall arm-in-arm with Benchetrit, wearing a navy suit, as wedding guests threw confetti over the couple.

The small ceremony was attended by a few dozen guests, including Paradis’ 19-year-old daughter Lily-Rose Depp, born during her 14-year relationship with American actor Johnny Depp which ended in 2012, the report said.

Paradis and Benchetrit, both 45, made their relationship official in August 2017.

The French singer and actress began her career as a model before becoming a huge film and music star in France.

Paradis has two children with Depp, Lily-Rose and son Jack, but the couple never married.