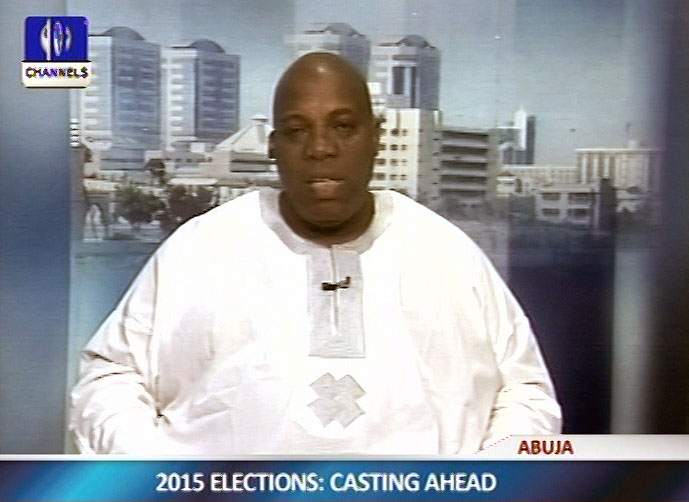 In the wake of growing tensions between the legislature and the executive, senior special assistant to the president on public affairs has appealed to the legislature not to overheat the polity in the interest of democracy.


Noting that the present misunderstanding between the two branches of government was unhealthy, the presidential aide expressed the belief that the lawmakers were driven by their passion to ensure the substantial execution of projects as a way to accelerate the nation’s development.