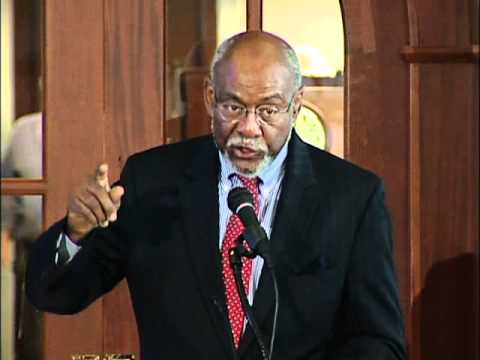 The United States government has given reasons why it has not labelled Boko Haram, as a Foreign Terrorist Organisation (FTO), saying the group is not a homogenous, monolithic organisation, but that it is made up of different types of groups.

US Assistant Secretary of state for African affairs at the US State department, Johnnie Carson, speaking via webcam on Thursday, at the US Consulate in Lagos, said the United States is very concerned about the effect the group has on the country and its neighbours.

He stated that Boko haram is focused on trying to discredit the Nigerian government, and show that it is ineffective in defending its people.

“But that the US government has identified three of the group’s leaders, that has been making contact with foreign terrorist organisations, and is monitoring their activities” he also explained.