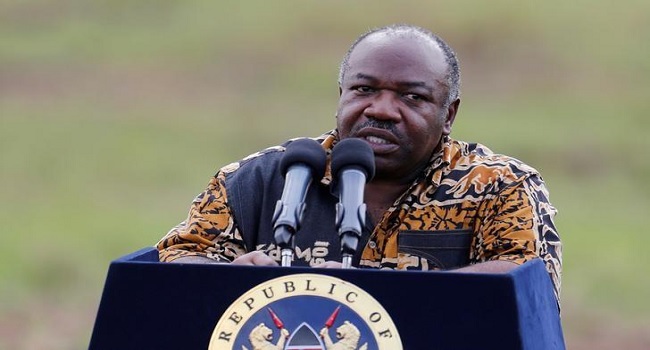 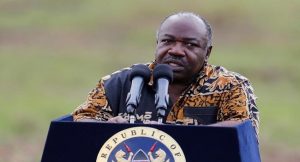 After publishing numbers on Sunday that showed him comfortably in the lead based on a small percentage of votes, Ping called on Bongo to step down.

“I encourage Ali Bongo to submit to the verdict of the ballot box,” he told a news conference, without providing more voting figures.

Bongo’s camp also says it is set to win and has accused Ping’s supporters of fraud.

On Twitter, his spokesman Alain Claude Bilie By Nzé called Ping’s news conference “the start of an odious attempt at a coup de force”.

Gabonese law forbids candidates from publishing their own results before the official count, expected on Tuesday.

The country’s interior minister called Ping’s move to pre-empt an official announcement of the poll results by declaring victory an attempt to manipulate the democratic process.

Gabon’s one-round election means the winner simply requires more votes than any other candidate. In 2009, Bongo won with 41.73 percent of the vote.

Bongo, 57, won election in the Central African nation of some 2 million people in 2009 following the death of his father Omar, who was president for 42 years.

But he has come under pressure in recent years as a sharp drop in oil prices and production have squeezed the budget and provided fodder for opposition claims that average Gabonese have struggled under his leadership.

Some opposition supporters have also called into question Bongo’s Gabonese nationality by claiming he was adopted from eastern Nigeria as a baby, which the president denies.

On Monday, Ping called on the Gabonese people to “defend their choice throughout the country and overseas”. He said he had told the American and French ambassadors in Libreville that he intended to guarantee the security of Bongo and his family.

The streets of Libreville remained calm despite the sparring over the result and an acrimonious election campaign.

A European Union observer mission told reporters in Libreville on Monday that it had registered irregularities during campaigning and on election day.

“The mission deplores the lack of transparency of the bodies running the election,” said Mariya Gabriel, the head of an E.U. mission that observed the elections.

It said that most irregularities had benefited Bongo, including preferential access to state media and resources.