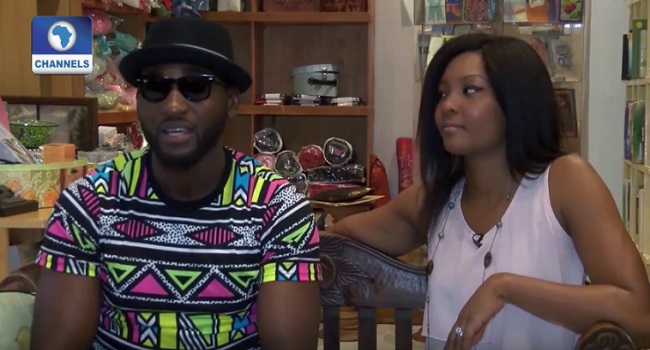 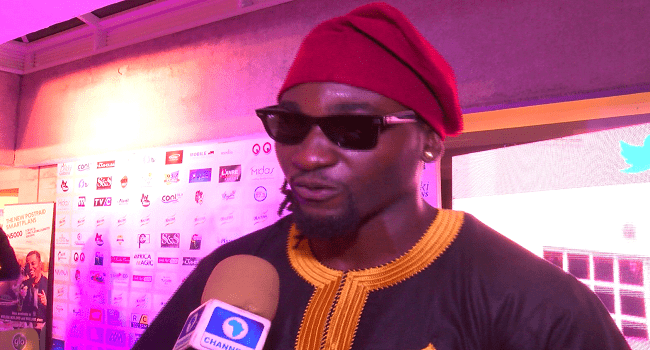 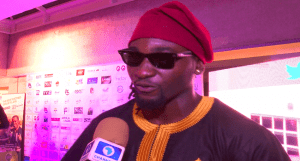 Nollywood actor, Gbenro Ajibade, is eager to take his career to a new level by showcasing his versatility.

Gbenro, who rose to fame on popular TV series, Tinsel, told Entertainment News on Channels TV that said he is working on “more of the big screen movies because apparently I’ve been on Tinsel for too long and I wanted to show people how flexible I am”.

He also revealed that he has plans to begin producing and directing films to showcase his capabilities and bring new ideas to the movie industry.

Gbenro started out as a model and upon his relocation to Lagos from Benue, where he grew up, he took up acting and this eventually landed him a role on 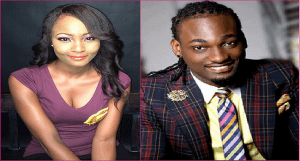 The actor, who is in a relationship with TV star, Osas Ighodaro, also said he is planning his wedding, which would take place sometime in 2015.

However, on the actual date of the wedding, Gbenro said “Relax, when I’m ready I’ll let you know”.

According to Gbenro, the lovebirds met on the set of Tinsel and were very good friends before they started dating.