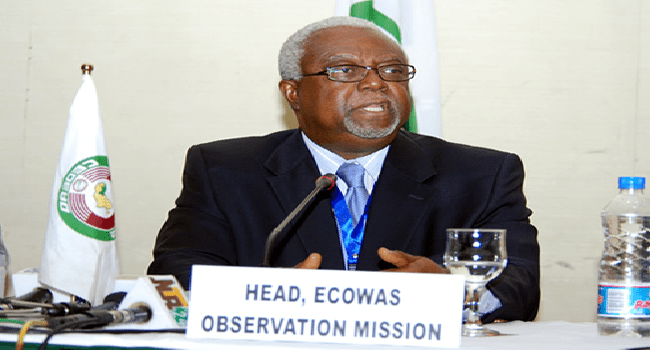 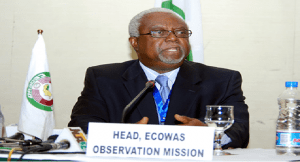 The African Union (AU) has deployed 84 election observers to various parts of the country, including the north-east to monitor the general ‎elections.

Head of the African Union Election Observation Mission (AUEOM) and former President of the interim government of Liberia, Professor Amos Sawyer also asked Nigerians to come out en masse to exercise their rights.

While appealing for caution by all parties involved in the electoral process, he called on politicians to accept defeat or channel their grievances ‎to the law courts.