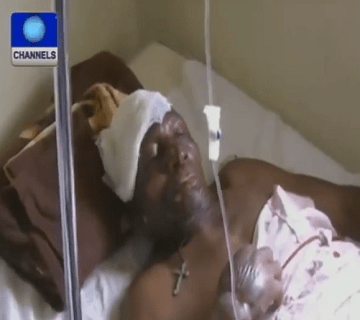 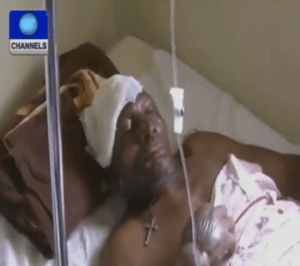 The Federal Capital Territory’s administration has  debunked claims of government’s neglect by victims of the Nyanya bombing which occurred on April 14 this year.

The Special Adviser on Media to the FCT Minister, Nosike Ogbuenyi says that they have continued to pay medical bills for those who patronize them.

“We have our hospitals, general hospitals  in Wuse, Asokoro, Maitama, Nyanya, we advise people as much as possible, if we have primary care in terms of emergencies outside these hospitals,  once we are stabilized you can come to these hospitals because this is where we have our personnel to get proper treatment”

While some of the victims complained of inadequate facilities in these hospitals and requested for a transfer to another hospital.

The victims of the blast had earlier this month appealed to the federal government to assist them to continue with their medical treatment.

According to them, government’s response to their plights stopped months ago, after the initial response in the first few days of the explosion. 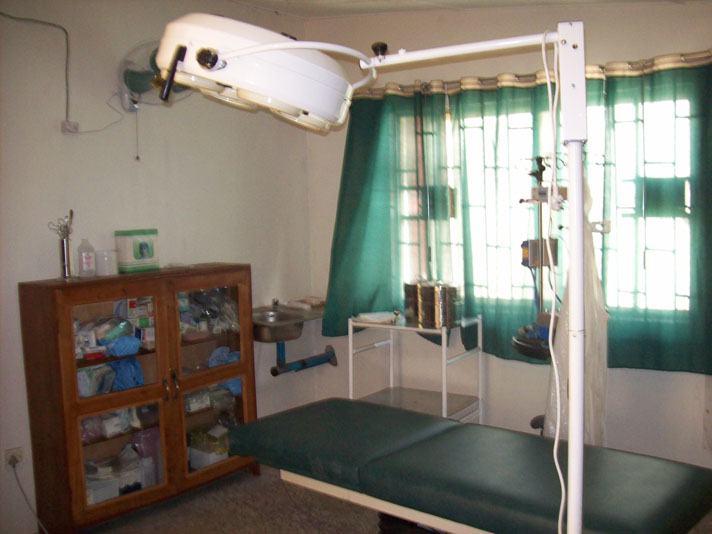 The Lagos state government has described the three days warning strike by medical doctors that has commenced in the state’s medical institution as illegal.

The Commissioner for Special duties, Dr Wale Ahmed told Channels Television that there has been no written notices before the strike commenced as stipulated by labour laws.

“There was supposed to be a fifteen day notice before the strike  but we only heard of the strike verbally” stated Dr Ahmed.

The Lagos state Head of Service has also warned that any doctor that participate in the strike will not be paid fees accruable during the period.

There are 24 general hospitals owned by the Lagos state government and patients who visit the clinics as from today will not get services from the doctors who are embarking on a three day warning strike under the aegis of the Medical Guild.

According to the Chairman of the Medical Guild, Dr. Olumuyiwa Odusote,  the doctors were forced to embark on the industrial action  following the failure of the state government to implement the wage agreement it reached with the union.

Members of the Medical Guild had threatened to embark on the warning strike to press home their demands for the full implementation of the Consolidated Medical Salary Structure, CONMESS, as well as the downward review of excessive taxation. But the state government, Odusote said, did not do anything to stop the action.

He also disclosed that the meeting between the government and medical guild last Wednesday ended in a stalemate, as he alleged that government had been reneging on its promises and shifting time for the implementation of the agreement.

“It is unfortunate that our government is speaking from both sides of the mouth.  While one of them will say we have agreed to pay, another will be telling us that they are not ready to pay.  Afterwards, the latter will deny that he or she ever said that.   How then will you believe such people?

“At the meeting last week, after one year, the state government was busy justifying the reasons why they have not fully implemented the agreement we entered into last year” he said.

Odusote, appealed to the people of the state to prevail on the government to fulfill its promise in order to prevent another crisis in the health sector.

However, the Commissioner for Special duties claimed the government has implemented the CONMESS agreement reached with the doctors.

He noted that “between 2008 and now, the salary of Lagos doctors has doubled.” “A house officer in LUTH gets the same amount a house officer gets in the LASUTH or any general hospital in the state”  he said.

He also revealed that a fresh consultant (doctor) at Level 15-Step One in the state, gets N450, 000. Four years ago it was half of that that they get.”

“The issues they (the doctors) are raising are what we can all sit down and talk about. There is nothing going on down now that we should pull down the heaven for.”

The government official appealed to the doctors saying “going on strikes involves a lot things with a number of lives lost and displaced.”

“This strike is illegal, unless if they are saying any little problem we have, they will pull down the heaven” he added.