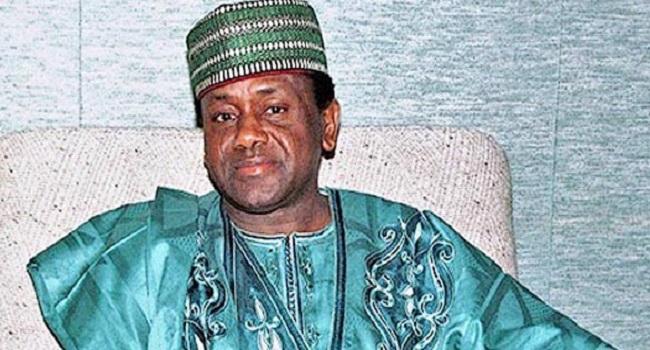 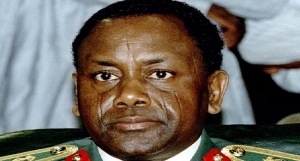 The Minister of Foreign Affairs, Geoffrey Onyeama, has assured Nigerians that negotiations are ongoing with a number of countries on the modalities for the repatriation of some looted funds stashed abroad.

The Minister said that the Federal Government has been in touch with Switzerland, which he said had earlier repatriated $700million from the late General Sani Abacha loot to Nigeria.

He noted that another $300million that was recovered would soon be repatriated to Nigeria.

Mr Onyeama added that the Federal Government is in discussion with the United Kingdom, the United States, among other foreign governments around the world, on how all looted funds could be recovered.

Six ministerial nominees have appeared before the Senate as part of the ongoing confirmation hearings being conducted by the Senate.

The six nominees spent an average of an hour each before the lawmakers as different questions were put to them on different issues.

The questions bordered on corruption, education, politics and the economy.

The first nominee to appear was Prof Adewole Folorunso. He spent over an hour before the lawmakers and answered questions on the education and health.

Eventually, he was told to bow and go.

The next nominee that generated such interest was Zainab Ahmed and she was taken up on her knowledge of the Nigerian oil sector and the issue of leakages in the system.

The other nominees who also took their turns at the chamber are Bawa Bwari, Geoffrey Onyeama, Mohammed Dan Ali and Usani Uguru.

The atmosphere in the chamber, however, changed dramatically when the last nominee, Usani Uguru, was on the stand.

It was clear there was trouble when the Minority Leader, Senator Godswill Akpabio, rose, demanding an apology from the nominee.

The apology did not help as PDP senators kept interrupting his remarks with points of order that the Senate President ruled out of order.

The nominee eventually completed his turn and was allowed to leave.

The Senate is to continue with the confirmation hearing on Wednesday when the remaining five nominees are expected to appear. 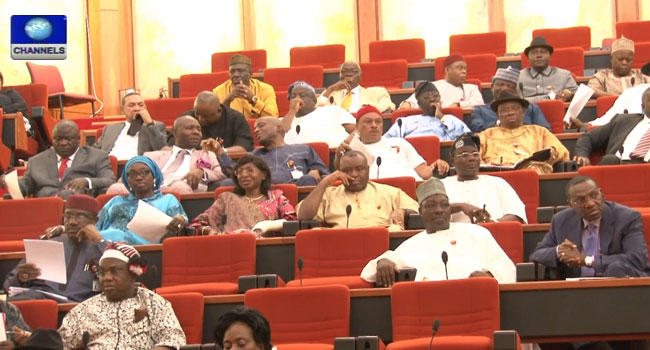 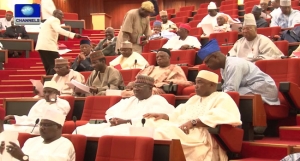 The screening of Nigerian ministerial nominees has  resumed on Tuesday at the Senate Chambers after the lawmakers adjourned sitting last Thursday.

Professor Adewale Folorunsho, Honourable Bawa Bwari and Mr Geoffrey Onyeama have appeared before the Senate and taken their leave.

The fourth nominee, Zainab Ahmed also appeared before the Senate while Mansur Dan Ali and Usani Uguru were awaiting their turn.

President Muhammadu Buhari had sent 36 names to the upper chamber of the Senate to be screened as members of his cabinet.

The exercise had gone in phases with the first batch of the nominees already confirmed by the Senate.

After Tuesday’s nominees are screened, about four more may be left, which means before the end of the week, the senate might be able to confirm the nominees