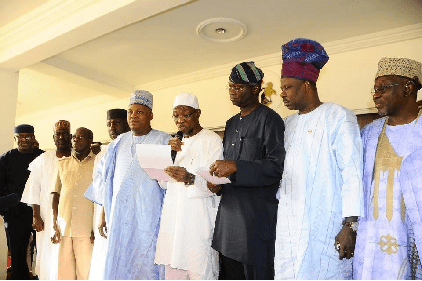 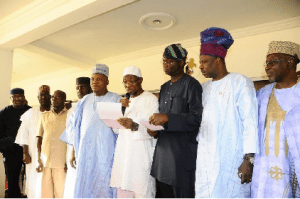 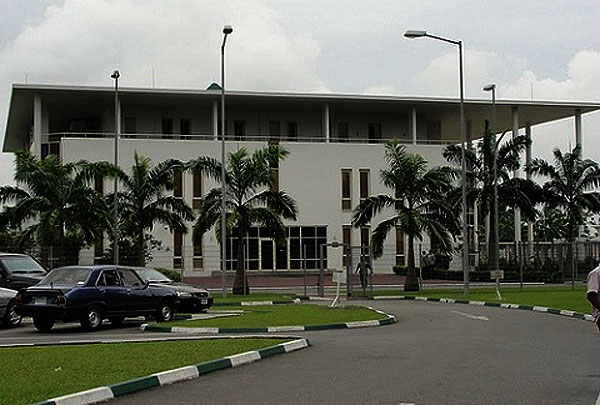 The Governor of Rivers state, Chibuike Amaechi has announced that the state government has floated the N5 billion Small and Medium Enterprises fund to drive innovation and entrepreneurship amongst the people of the state.

The fund he explained will be managed by independent bodies and will not be restricted to indigents alone.

He made this known at the opening of a two-day Wealth Creation and Poverty Reduction Summit organized by the Rivers State Office of the New Partnership for Africa Development (NEPAD) and Rivers State Sustainable Development Agency (RSSDA) in Port Harcourt, the state capital.

Noting that the old way of sharing money to people as empowerment strategy stifles sustainable wealth creation and empowerment of the people, the governor said his administration will rather provide a conducive environment for businesses to thrive in order to create employment and development.

He also disclosed that the major focus of his government will be in the areas of health, education, power and agriculture, as he condemned politicians who assume leadership positions without having a vision.

Amaechi stressed that the diversification of the nation’s economy where everybody can participate and acquire wealth in order to overcome poverty is the sure path to eliminate criminality.

Secretary to the Rivers State Government, George Feyii, suggested that some of the ills of society stems from poverty, but assured that the government was poised to tackle them, and make the youths self -reliant and productive.

The Special Adviser to the governor on NEPAD, Dr. Tex Wariboko assured the people of Rivers state of plans to reduce poverty and unemployment through a workable strategy.

Dr. Wariboko noted that NEPAD as a government agency has commenced series of programmes to reduce illiteracy and health problems as a way to check poverty.

General Manager of RSSDA, Tonye Sokubo who represented the Executive Director said the programme is part of the numerous activities by the agency geared towards sustaining development through the core areas of agriculture, scholarships and job creation as mandated to it by law.