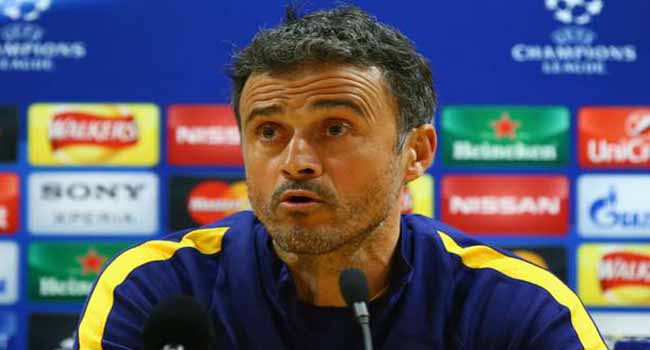 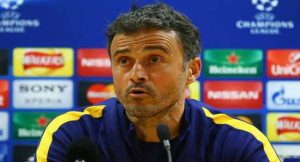 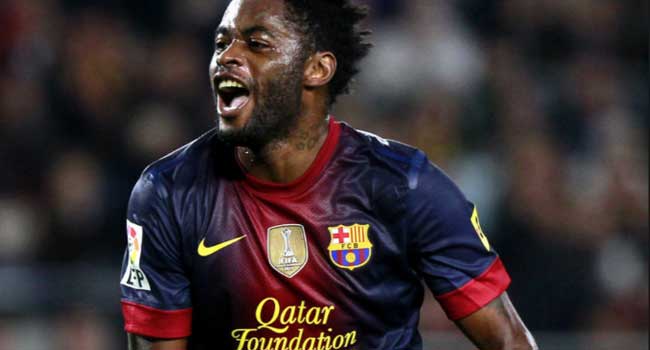 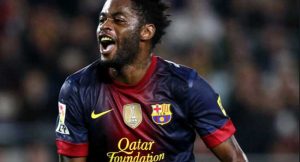 The Cameroonian, who was expected to join the Russian side on loan, later sealed a permanent contract after terminating his deal with the Spanish side on Monday.

“FC Barcelona and player Alex Song have reached an agreement to terminate the contract that bound the two parties.

“FC Barcelona wishes the Cameroonian luck and much success in what follows of his professional career,” the club said on its website.

The 28-year-old departed Arsenal in 2012 to join Barcelona where he played 34 games for the first team in the 2012/13 season during Coach Tito Vilanova’s era.

He also featured in 31 games in 2013/14 when Gerardo Martino was in charge and scored a goal during his stay in Spain. 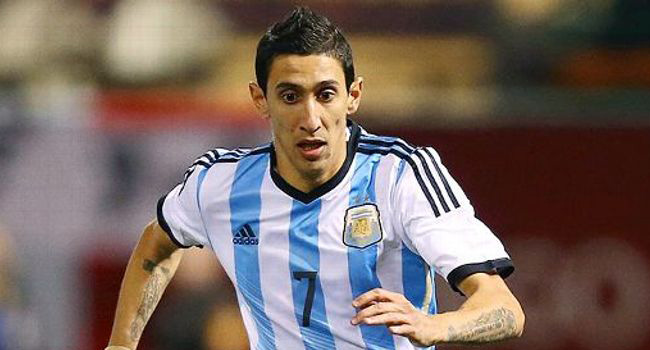 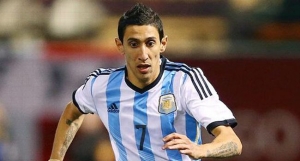 Angel Di Maria captained Argentina to a 2-0 win over El Salvador in their international friendly on Saturday.

The team’s captain, Lionel Messi, missed the game due to a bruised foot.

Argentina coach Gerardo Martino said he decided to not play Messi after a practice on Friday, in which the striker was still showing lingering pain.

“If the player is not ready, there is not a need to put him at risk,” Martino said.

Banega scored with a 54th minute shot that deflected off defender Nestor Renderos and beat goalkeeper Derby Carrillo. Mancuello sealed the win with a free-kick from a tight angle in the 88th.

While Di Maria’s performance was not outstanding, wearing the captain’s band is expected to boost his confidence at Manchester United.

Di Maria has been a full international for Argentina since 2008. He has earned over 50 caps for his country. He scored the goal that won the country gold at the 2008 Olympics, and has also represented them at two World Cups and the 2011 Copa América.

Angel Di Maria beat off competition from the likes of Lionel Messi and Sergio Aguero to win Argentina’s Player of the Year Award for 2014. 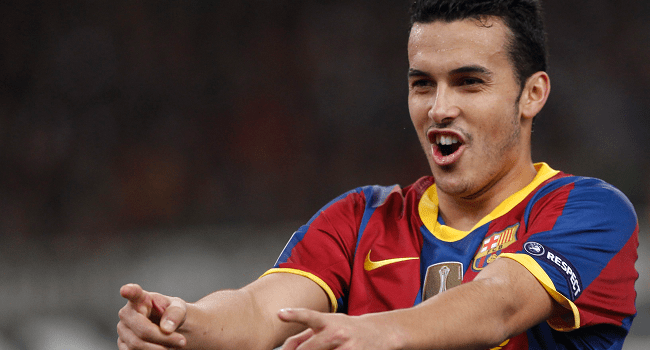 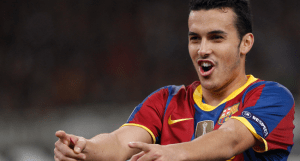 Barcelona forward, Pedro Eliezer Rodríguez Ledesma, has put Manchester United, Arsenal and Liverpool on red alert after admitting that he could leave Barcelona this summer.

Pedro said, “I’m calm, with my mind set on the club until the end of the season and then we’ll see what happens after that. Not having continuity makes things complicated. It’s tough, but what I try to do is help out as much as possible.”

The 27-year-old had made 20 league appearances this term, but only 10 of those have been starts. While he is tied to the club until 2016, he said the lack of regular playing time is affecting him and suggested he could leave in the summer.

The Barcelona forward insists he is happy at the club but does not know of his future beyond this season, despite his contract expiring in 2016.

Pedro also jumped to the defense of Luis Suarez, who has faced significant criticism for his form following a big-money move from Liverpool in the summer. “You can see Suarez is totally motivated,” he added.

Barcelona boss Luis Enrique wasted no time in showing Cesc Fabregas and Alexis Sanchez the door when he replaced Gerardo Martino in the hot seat, with the club ready to hand more chances to academy products.

Manchester United, Arsenal and Liverpool are on the move for the Barcelona forward.  However, the Premier League trio are sure to reignite their interest following the Spain international’s latest admission to journalists in a press conference.

The Spain international has been at Camp Nou for almost 11 years, winning four league titles and two Champions Leagues among a plethora of other trophies. 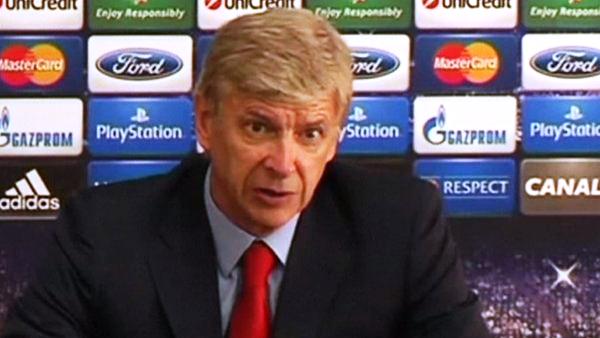 Manager of Arsenal Football Club, Arsene Wenger, has emphasized the importance of his team finishing top in their UEFA Champions’ League group.

Wenger said that he would “feel guilty” if the club is handed a difficult draw in the last 16 as a consequence of dropping to second place in the group.

The Gunners currently top the Group F table, but depending on results, they could find themselves tied with Borussia Dortmund and Napoli on 9 points heading into the final game.

Wenger, though, is intent on reaching the 12 point tally after the game at the Emirates Stadium against Marseille on Tuesday, giving his side the best chance of qualification into the next round and also claiming top spot in the group.

Barcelona will however look to secure their place at the top of Group H when they visit Ajax Amsterdam on Tuesday night.

The Catalans top the table with 10 points from four matches and need a point to secure top spot, while Ajax are currently placed third with 4 points; a point behind second-placed AC Milan.

Gerardo Martino’s side have won three and drawn one of their opening four matches but go into this clash without some key players who have been side-lined by injury.