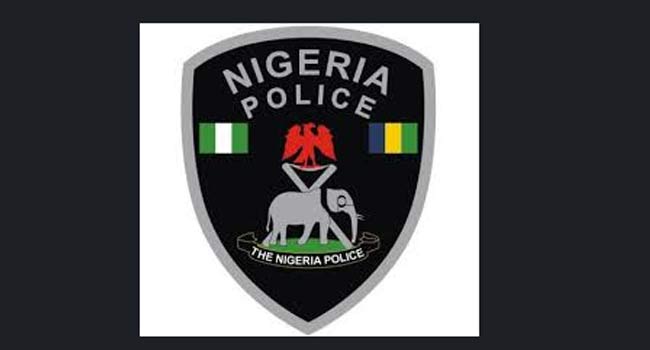 The police in Lagos State say they are relying on forensic science to perfect their investigations into the killing of the wife of the Managing Director of Maersk Line, a multinational shipping company, Gildas Tohouo.

According to the state Commissioner of Police, Hakeem Odumosu, two suspects have been arrested and are being questioned over the attack.

The incident took place at their residence at Lugard Avenue, in the Ikoyi Area of Lagos where the mother of three was stabbed and suffocated to death.

Her husband also suffered life-threatening injuries from the attack but is now recuperating at a hospital.

The suspects were an in-house electrician and his friend who had both claimed to be in building to rectify an electrical fault. 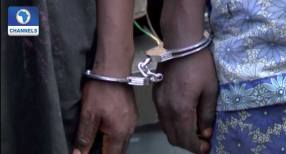 Two suspects have been arrested in connection with a robbery attack on the residence of the Managing Director of Maersk Nig. Ltd., Gildas Tohouo.

The incident occurred on Sunday at the Cul-De-Sac compound on Lugard Avenue in the Ikoyi area of Lagos State.

The suspects – Olamide Goke (an in-house electrician) and Ade Akanbi (his accomplice) had carried out the attack on the family while pretending to be in the building to rectify an electrical fault.

The Police Public Relations Officer in Lagos, Mr Bala Elkana, confirmed the incident and the arrest to Channels Television.

He explained that men of the Lagos State Police Command moved into the area shortly after the incident occurred and arrested the suspects.

Elkana disclosed that Tohouo’s wife, Bernadette, a Hungarian and mother of three, died from injuries sustained from the attack.

On his part, Tohouo was critically injured and has been taken to an undisclosed hospital in the Victoria Island axis of the state.

The Police Public Relations Officer added that the suspects have been transferred to the Homicide Section of the State Criminal and Intelligence Department, Panti in Yaba, for discreet investigation and subsequent prosecution.

Two suspects have been arrested in connection to yesterday’s robbery attack that occurred at the residence of the managing director of Maersk, Gildas Tohouo in the Ikoyi area of Lagos.

The suspects, an in house electrician and his friend had allegedly carried out the attack on the family claiming they are in the building to rectify an electrical fault.

Confirming the incident, the police public relations officer in Lagos, Bala Elkana told Channels Television that the police moved into the area minute’s after the incident and arrested the suspects

While his wife died during the attack, Mr. Gildas is critically injured and has been attended to an undisclosed hospital in victoria island.

The police added that investigations are on and the suspects will soon be charged.