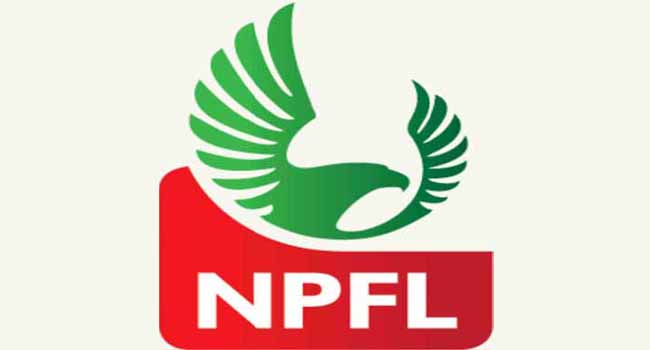 The Confederation of African Football (CAF) has announced that the 2013 GLO-CAF Awards will take place in Lagos, Nigeria on the 9th of January 2014.

Ivory Coast and Manchester City midfielder, Yaya Toure is the current African Footballer of the Year,  winning the last two editions while Mohammed Abou Trieka of Egypt is the African Player of the Year – based in Africa.