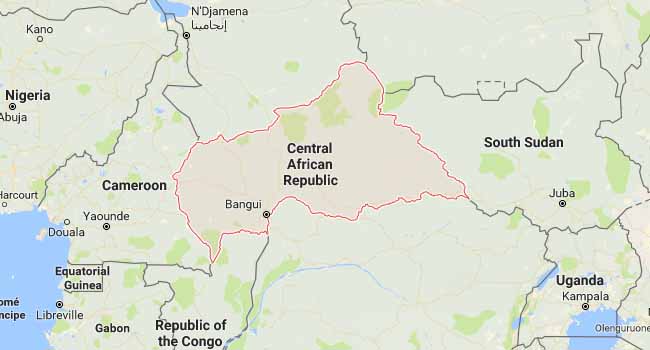 Four Chinese-run gold mines should be closed in the Central African Republic because of pollution threatening public health, a parliamentary panel said in a report published on Saturday.

“Ecological disaster,” “polluted river,” “public health threatened,” were some of the phrases used in the report.

“Gold mining by the Chinese firms at Bozoum is not profitable for the state and harmful to the population and the environment,” the commission found after its investigation into mining in the northern town.

“The nature of the ecological disaster discovered onsite justifies the immediate, unconditional halt to these activities,” the report found.

A local missionary, Father Aurelio Gazzera, has published a video showing the state of the river and named the four firms concerned as Tian Xian, Tian Run, Meng and Mao.

Members of the commission spent four days in Bozoum a month ago in response to “multiple complaints from the population.”

There, they found a badly polluted River Ouham, shorn of several aquatic species following the excavation of its riverbed.

They discovered that a rising death rate in fishing villages as well as shrinking access to clean drinking water.

The commission also turned up suspicions of accounting irregularities during its investigation.

“Average production is between 400 grams (1 lb) to 1 kilo per site per month. This situation seems unacceptable with regard to daily production costs,” the report says.

The investigators also voiced fears that the country’s “resources are being squandered with the complicity of certain ministry of mines officials.”

The CAR is rich in natural resources but riven by a conflict which has forced around one in four of its 4.5 million population to flee their homes.

Under those circumstances, exploitation of the country’s natural resources is difficult to monitor effectively given that the state only has partial control of its own territory.