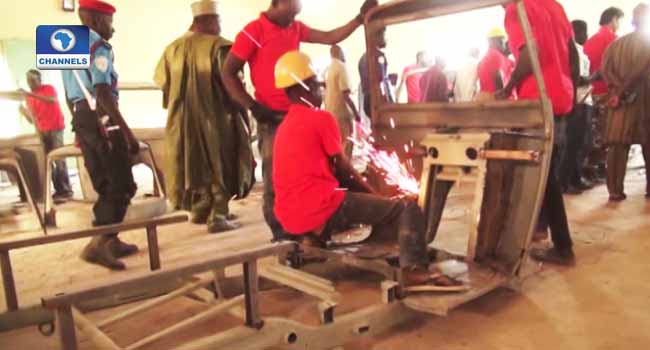 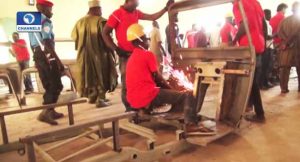 40 young men and women in Gombe state are set to be trained to assemble six-seater tricycles in collaboration with a Pakistani Rickshaw company.

This was according to the Executive Secretary, Gombe State Microfinance for Small and Medium Enterprise Agency, Ibrahim Sa’ad.

In achieving this, a tricycle assembly plant has been established in the state, north east region of Nigeria, to supplement the transportation system within the metropolis and rural areas.

The government says the move is in pursuit of the diversification programme and a bid to empower the youths as well as promote industrialisation of Gombe state.

The Talba Empowerment Scheme would involve skills such as welding, electrical and wiring as well as vulcanising of tyres for a start.

Some of the beneficiaries have expressed happiness on acquiring the skills and what they stand to achieve from the programme.