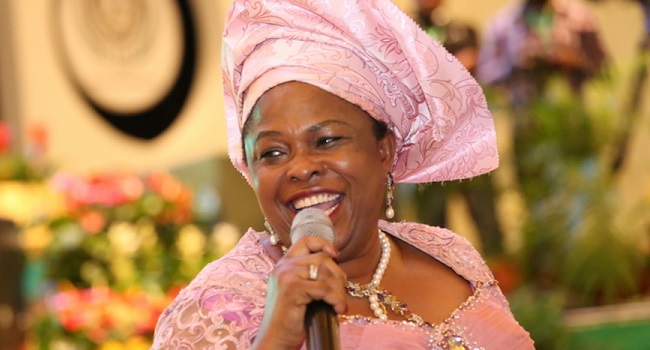 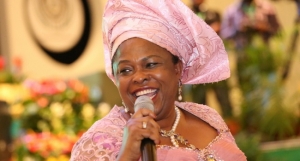 Wife of the President of Nigeria, Patience Jonathan, has called on Nigerian women to vote for the Peoples Democratic Party (PDP) and its presidential candidate President Goodluck Jonathan in the forthcoming general elections.

Addressing the PDP supporters in Benin City, the Edo State capital during a rally at the Samuel Ogbemudia stadium on Saturday, Mrs Jonathan said doing so would afford the party the chance to consolidate on the good works it had been doing across the nation.

She appealed to women in Edo State not to miss the opportunity of casting their votes for the Goodluck-Sambo combination, stressing that they have what it takes to deliver.

The first lady had earlier called out to women in the south-western part of Nigeria to address women leaders across the south-west and look for ways of building capacity and empowering them.

Mrs Jonathan made the call in a message sent through the National Coordinator of Women for Change Initiative, Hajia Rabi Ibrahim, who was in Ibadan, Oyo State capital.

The South-west Coordinator of Women for Change Initiative, Mrs Abosede Ogunleye, explained that the initiative has been able to assist women especially those in rural areas to start small businesses and work their way to self-reliance.

She noted that the meeting with Hajia Ibrahim would first address women in Oyo State, adding that it would then move to Ogun State for further consultations on ways of achieving more women participation in politics as well as foster greater harmony among and more target specific capacity building within the south west and the country at large.