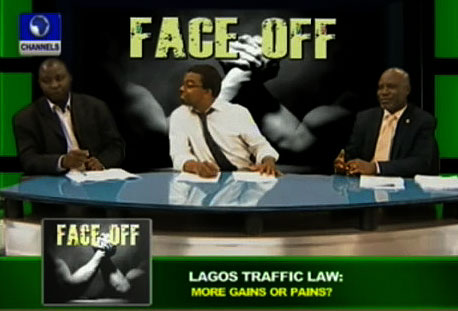 The ills and advantages of these laws were brought to light on Face Off this week. 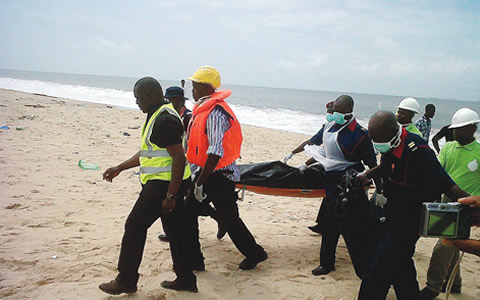 The governor of Lagos State, Mr Babatunde Fashola has warned residents in the state to be prepared for more ocean surge in what he described as the typhoon season which is raging across cities bordering the Atlantic Ocean.

The governor gave the warning on Saturday while inspecting the devastated Kuramo Beach in Victoria Island, which was destroyed by an over-night ocean surge, killing 16 people.

Mr Fashola described the ocean surge as part of a global environment challenge which the state government will continue to address with innovative and courageous solutions.

Noting that earlier in the day, Hurricane Isaac hit Haiti and some states United States, the governor stated “it is the same Atlantic ocean that is serving Haiti and most of the States and countries of the West African sub-region and Southern Africa to the left of your global map.”

“To your right is the Indian Ocean and right at the bottom around Cape Town is where the Indian Ocean and Atlantic meet. That is the Cape of Good Hope. So, people must understand this that if it is happening in those places, you must expect that there would be consequences down the line. America is going into hurricane season and we are bounded by the same Atlantic.”

A Public Affairs analyst; Paul Utho has commended the Lagos State Government for taking a step in the right direction on the recent Lagos traffic laws passed into law to guide motorists in Lagos but in his opinion some of the traffic laws look draconian and too stiff.