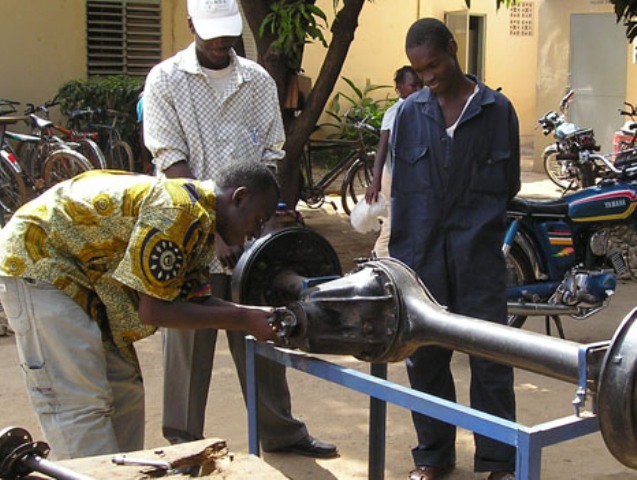 The Council for the Regulation of Engineers in Nigeria (COREN) has decried the state of facilities at the nation’s technical colleges.

Addressing the 22nd Assembly of the council in Abuja, the president, Mr Kashim Ali asked government at all levels to work towards providing efficient facilities at the colleges in the interest of national development.

The assembly, with the theme ‘Accelerating National Development,The Role Of The Engineering Profession In Nigeria’, was attended by engineers from across the country.

The engineers urged each other to practice in a manner that will contribute to the nation’s development. They also asked for a total overhaul of technical education in the country.

Supporting the call by engineers, Governor Ibrahim  Shema lamented the spate of uncompleted projects in the country.

While commending engineers for their role in national development, the permanent secretary in the ministry of works, Ahmed Mohammed appealed to members of the profession to help curtail cases of collapsed building. 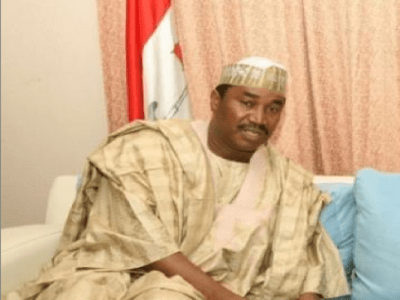 Chairman of the South West Reconciliation Committee of the People’s Democratic Party (PDP) and governor of Katsina state, Ibrahim Shema has advised members of the party in the south west to sheathe their sword and work for the progress of the party in the zone ahead of the 2015 general elections.

The five-man committee is made up of Governor Ibrahim Shema as chairman with the governors ofas members. 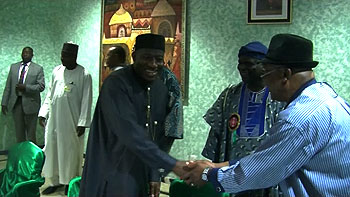 It turned out to be an anti-climax as Nigeria’s ruling party the People’s Democratic Party (PDP) failed to elect the chairman of its Board of Trustee (BoT).

The election was expected to see to the election of a new chairman nine months after former President Olusegun Obasanjo resigned as the party’s BoT Chairman.

Although the former president was absent from the meeting, it was well attended by other members led by the President Goodluck Jonathan and other heavy weights in the PDP but they failed to elect a new leader.

After hours of horse trading and negotiations, the party leaders agreed to set up a six-man committee to properly align the membership of its board of trustees with its relevant constitutional provisions in order to enhance the legitimacy of the outcome of the eventual election of a new BoT chairman.

Briefing journalists after the meeting of the BoT which failed to elect the next chairman of the board, a former national secretary of the party and Nigeria’s Ambassador to Canada; Chief Ojo Maduekwe said  the decision has become necessary  for the party to continue to reinvent, remain united and forward looking in the best interest of Nigerians.

The committee has three weeks to submit its report.

The party’s board of trustees is meant to reconvene next month on the same matter as they say the meeting was for housekeeping purposes.