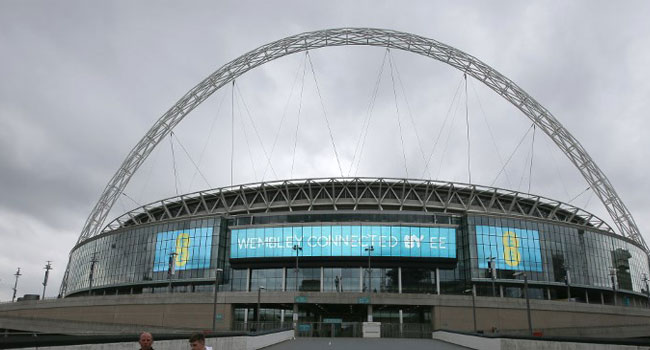 The collapse of the proposed deal to sell Wembley stadium has been described as a “huge disappointment” and a missed opportunity by two of the biggest sponsors of grassroots facilities.

Fulham owner Shahid Khan had offered the English Football Association £600 million ($787 million) for the national stadium, as well as letting it keep the Club Wembley hospitality business, worth around £300 million.

But the American businessman withdrew his controversial offer on Wednesday.

FA chairman Greg Clarke and chief executive Martin Glenn were both strongly in favor of the deal and wanted to use the money to fix England’s dilapidated changing rooms, waterlogged pitches and stretched 3G facilities.

They hoped Khan’s £600 million could be the catalyst for a total investment in community facilities over the next 20 years of £3.3 billion.

But in separate statements, Glenn admitted the proposed sale had been “more divisive than anticipated”, while Khan said it had become clear “there is no definitive mandate to sell Wembley”.

The UK’s largest sports charity, the Football Foundation, would have been the vehicle the FA used to pick, manage and fund the projects, as it currently does with the funding it receives from the FA, Premier League, and government.

“News that Mr. Khan has decided to withdraw his offer to buy Wembley should come as a huge disappointment to community footballers everywhere,” it said in a statement.

“Football participation in this country is huge. Unfortunately, those who play the game, simply for the love of doing so and for the health benefits, are having to put up with a stock of community football facilities that is in a shameful state.

“This would have been a once-in-a-lifetime opportunity to make considerable inroads into probably the most pressing issue facing football in this country.”

“We agree with the view that the Wembley Stadium offer was a huge opportunity to boost funding into the development and maintenance of artificial and grass pitches up and down the country,” he said.

“Now that this deal is off the table, we hope the football family will now consider other ways the much-needed additional funds for grassroots facilities can be generated.”

Former FA chief executive Mark Palios described the collapse of the sale as a “massive concern” for the grassroots game. 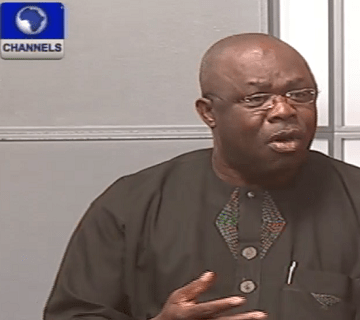 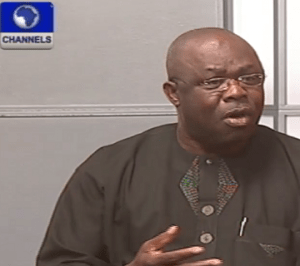 A PDP leader in Ondo state, Eddy Olafeso has advised that political nominees should adhere to the party’s guidelines in order to solve the issues surrounding the PDP ward congresses.

He stated that the party guidelines should be put out there so that nominees as well as serving governors would study them before agreeing on the terms.

“I think because of the competitiveness of the party, we are bound to see people not properly agreeing on certain things during the congresses.

Speaking as a guest on Channels Television’s breakfast programme, Sunrise Daily, Mr. Olafeso said the congresses are always powerful because that is where the power lies, “if you don’t have the grassroot, you cannot or will not be able to win the election.

“People who want to take advantage at this moment so they can have certainties, which I think is not right,” he said.

Former Head of Service in Lagos State, Babatunde Rotinwa on Monday accused the State governments in Nigeria for usurping the powers and responsibilities of the local government councils.

He said the structure of the local government council according to the first schedule of the Nigeria constitution consists of elected officials whose primary responsibilities is to bring government closer to the grassroot communities.

“Rather than allow them perform these functions, the state governments come under the excuse of so many things to corner the resources of the local governments and make the delivery of services at the grassroot almost impossible,” he said.