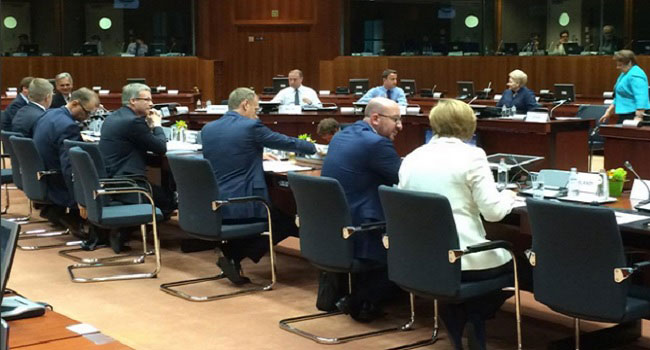 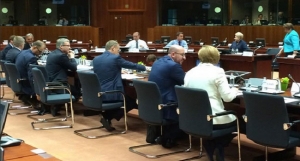 Eurozone leaders have sealed an agreement with Greece over a third bailout after long-winded talks at an emergency meeting.

The development was revealed on twitter by the Chairman of the European Union, Donal Tusk, on Monday.

EuroSummit has unanimously reached agreement. All ready to go for ESM programme for #Greece with serious reforms & financial support

The BBC quoted him as saying that the EU leaders agreed “in principle” on negotiations for the bailout, “which in other words means continued support for Greece”.

In the meantime, the Eurozone had earlier said Greece did not present any concrete proposals to request for a new bailout.

However, Greece’s Prime Minister, Alexis Tsipras, said that after a “tough battle”, Greece had secured a “growth package” of €35bn (£25bn), and won debt restructuring.

Subsequent to the agreement, the country will on Wednesday, need to pass reforms demanded by the Eurozone. 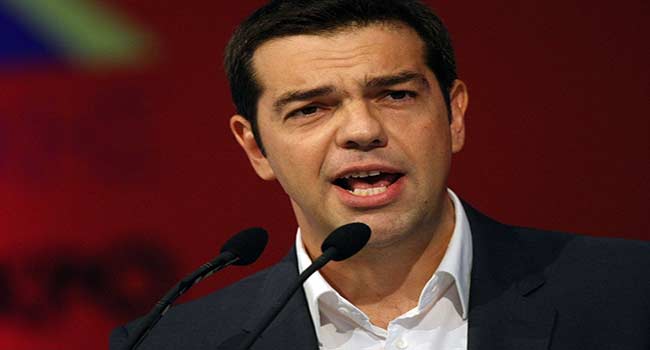 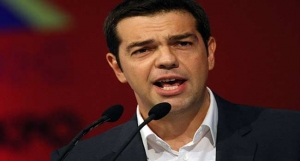 The PM made the declaration in a televised address on Sunday night, after a breakdown in talks between Athens and its creditors plunged the country deep into crisis.

In another development, European leaders had gathered for an emergency summit in Brussels that could break the deadlock around the debt crisis facing Greece.

However, Greeks woke up on Monday to shuttered banks, closed cash machines and a climate of rumours and conspiracy theories, sequel to Tsipras’ pronouncement.

The country has less than 48 hours to pay back IMF loans and a default would set in train events that could lead to the country’s exit from the euro currency alliance.