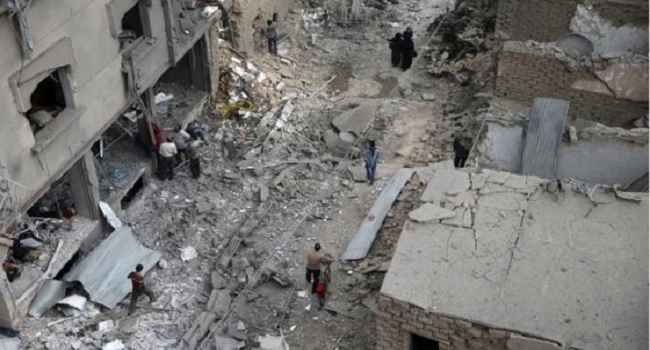 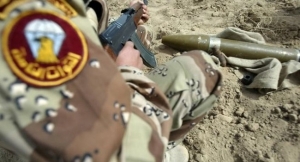 Leaders are said to be making much progress at their talks in Vienna, on the political crisis in Syria.

The meeting, which has Iran attending for the first time, is aimed at closing the gap between the United States (US) and its allies, who support the rebels, and the key foreign allies of the Syrian government, which are Russia and Iran.

Both countries have recently stepped up their military involvement in the four year conflict in Syria, backing the Syria military forces.

But the US, Turkey, Saudi Arabia and Gulf Arab Nations have long insisted that Mr. Assad cannot play a long-term role in Syria’s future.

Iran’s Foreign Minister said that other powers have realised that there was no way of reaching ‘a reasonable solution’ to the Syrian conflict, without involving Tehran.