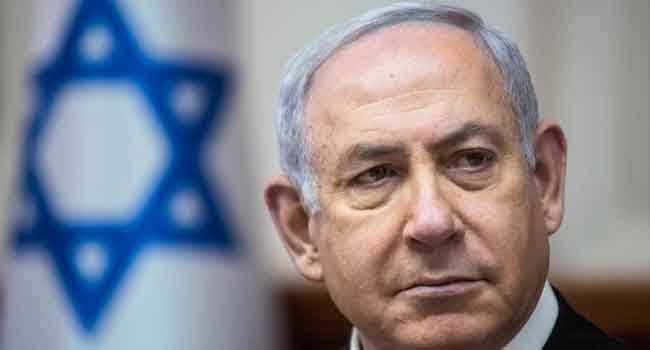 A French employee of his country’s consulate accused of smuggling dozens of guns from Gaza to the West Bank in an official car appeared in an Israeli court Monday.

Romain Franck, a 24-year-old French citizen, is accused along with several Palestinian suspects of belonging to a gun-running network.

He appeared in court in the southern city of Beersheba in a grey t-shirt. His parents and a French embassy representative also attended the hearing.

After Franck’s lawyer requested more time to prepare his case and asked for an official translation into French of the charge sheet, the judge adjourned the trial to September 16.

Franck allegedly took advantage of reduced security checks for consular vehicles to transport the weapons out of the Gaza Strip to the Israeli-occupied West Bank.

Israeli authorities have stressed he acted on his own without the consulate’s knowledge, adding that diplomatic relations with France were not affected.

According to the Shin Bet domestic security agency, he was motivated by money and paid a total of around $5,500.

It said Franck, who was arrested on February 15, had transferred 70 pistols and two automatic rifles in five trips. A total of nine suspects have been arrested. 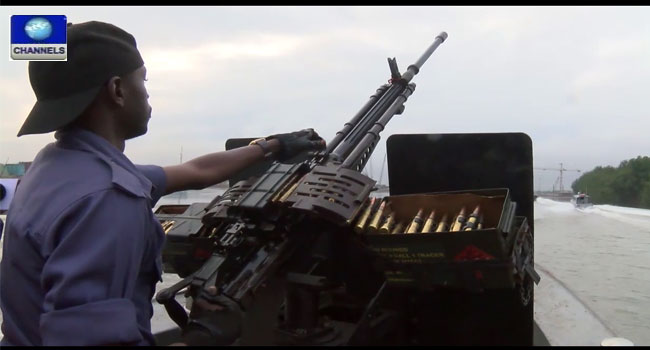 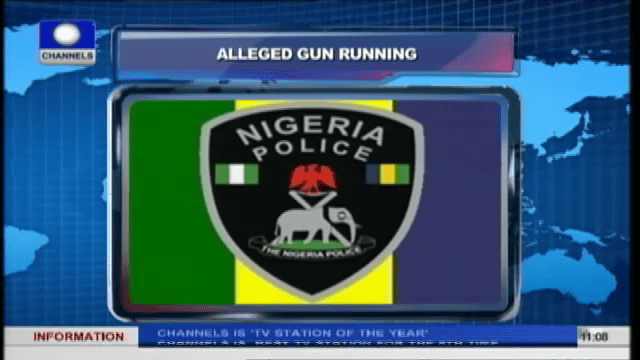 The Kaduna State Police Command has paraded seven suspected members of a gunrunning syndicate involved in the sale, manufacture and repair of locally made guns.

The Commissioner of Police, Mr. Olufemi Adenaike, said that the suspected gun-runners were arrested following a tip-off from a member of the public.

Mr. Adenaike added that seven suspects, including Malam Aliyu Yahaya, the village head of Sabon Gidan, Kakau, in Chikun Local Government Area of Kaduna State, were arrested in the operation.

According to the Police boss, investigations are still going on, in order to arrest members of the syndicate and others involved in the manufacture and repair of locally made guns.