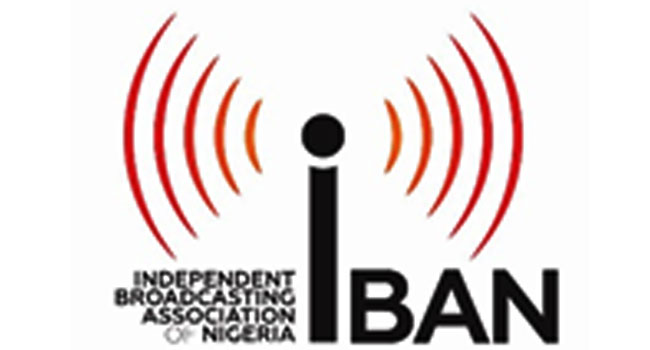 The Independent Broadcasting Association of Nigeria (IBAN) has condemned the fine of N5 million imposed on a Lagos-based radio state – 99.3 FM Nigeria Info by the National Broadcasting Commission (NBC).

IBAN made the position known in a statement by its Chairman, Mr Guy Murray-Bruce, following an emergency meeting of its board members held on Monday to review the action of the regulatory agency.

It noted that while it was among the responsibilities of the NBC to regulate broadcasting in the country, the amount imposed on the radio station was excessive.

The association also faulted the amendments to the 6th broadcasting code, stressing that it was premature for the NBC to implement such without a universal buy-in to the modifications made.

It insisted that the agency cannot take up the responsibilities of an accuser, a judge, and an executioner when issues come up.

IBAN advised NBC to refer any alleged infraction of a broadcasting entity to the appropriate quarters for determination before sanctions were imposed.

It also proposed that stakeholders and management of the NBC should enter into another round of consultations and dialogue on the amendments to the 6th Broadcasting code as a way forward.

The Board of the Independent Broadcasting Association Of Nigeria held an emergency board meeting on Monday 17th August, 2020 to deliberate on the issue of the recent Five Million Naira (N5m) fine imposed on one of our members (Nigeria Info FM) by the National Broadcasting Commission for allegedly promoting hate speech.

While we concede the right to regulate broadcasting in Nigeria to the NBC, we wish to point out some cogent issues that must not be ignored in this instant case.

The Five Million Naira (N5m) fine imposed is excessive, as it is a creation of the now disputed amendments to the 6th broadcasting code.

We feel that in the absence of a universal buy-in to the amendments of the code, it is premature for the management of the commission to implement any aspect of the disputed amendments.

We also believe that the omnibus authority the NBC has arrogated to itself of being the accuser, judge and executioner in these matters, flies in the face of the principle of fair hearing.

The commission’s determination of what amounts to hate speech ought to be verified by an independent body before sanctions are imposed.

As it stands now, the commission could on a whim label anything hate speech and then go ahead to impose a fine without the accused having the benefit of a fair hearing.

Information available to us points to the existence of the Nigerian Press Council with the mandate to uphold ethical and professional standards in the media, investigate complaints against the Press, monitor activities of the press, research on contemporary press development, investigate obstacles to the flow of information, protect the rights and privileges of journalists.

In our view, the Nigerian Press Council which is made up of representatives from the following institutions, The Nigeria Union of Journalists (NUJ), Nigerian Guild of Editors (NGE), Newspaper Proprietors’ Association of Nigeria, The Broadcasting Organisation of Nigeria News Agency of Nigeria, The Federal Ministry of Information, and the general public is best suited to determine what might amount to a media infraction.

We, therefore, recommend that the NBC refer any alleged infraction of a broadcasting entity to the council for determination before sanctions are imposed.

We hereby respectfully call on the management of the NBC to hold off on imposing any sanctions until the above-stated issues are addressed.

Indeed, we recommend that stakeholders and the management of the NBC enter into another round of consultations and dialogue on the amendments to the 6th Broadcasting code as a way forward. 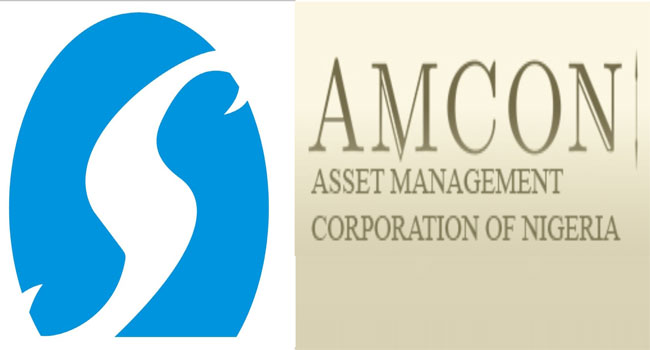 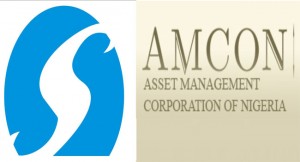 The Management of the Silverbird Group says negotiations are on course with the Asset Management Corporation of Nigeria (AMCON) over the seizure of some of its properties.

The Group Vice President of Silverbird Group, Guy Murray–Bruce, said this on Thursday in reaction to the assets of three companies belonging to the group taken over by AMCON.

He described the whole situation as a business arrangement gone south, vowing that their properties would be restored.

AMCON had alleged that the assets were being seized following the failure of the company to settle an 11 billion Naira loan owed Union Bank and acquired by the corporation. 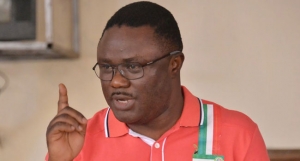 Cross River State Government and Silverbird Group have signed a 4-year management contract for the hosting of the Most Beautiful Girl in Nigeria (MBGN), at the prestigious 5,000 seat capacity Calabar International Convention Centre (CICC).

According to the agreement, Calabar will play host to both the Most Beautiful Girl in Nigeria (MBGN) and the maiden edition of Miss Africa Beauty Pageant owned by the Cross River State Government.

Speaking shortly after the signing ceremony at the CICC in Calabar, the State Governor, Ben Ayade, expressed confidence that Silverbird has the capacity and expertise to manage the centre, giving its track record in the entertainment industry.

According to the Governor, with the hosting of the two pageant shows in October and December, citizens of Cross River State and indeed Nigerians should key into the new development and make the best use of business opportunities it will offer.

The Group Vice President, Silverbird Group, Mr. Guy Murrày-Bruce, overwhelmed by the architectural masterpiece, described the CICC as the best of its kind in Africa.

Murray-Bruce said that the pageants would enable the state showcase its enormous tourism potentials to the whole world with the view to attracting tourists for economic gains.

He expressed delight to partner with the Cross River State Government on the project and promised delivering on excellence.