The Edo State Commissioner of Police, Haliru Gwandu, has refuted claims of an alleged assault by police officers from his command on Professor Sunday Edeko, the Dean of Faculty of Law, Ambrose Alli University, Ekpoma.

Addressing journalists at the state headquarters in Benin City, the Edo state capital, Mr Gwandu said the publications making the rounds on social media, cast aspersions on the current reforms by the Nigeria Police Force,especially in the area of human rights.

He recounted the police’ version of the events that led to the publications in the newspapers and online media on Friday April 14, 2017.

According to the Force, Professor Sunday Edeko had interfered with a police operation being carried out in Ekpoma, Edo state on March 13 2017.

“This same lecturer was coming from nowhere and he blocked the vehicle of the police, the police did not say anything to him, he said he must know why they are arresting that person. The suspect was not his relation, I doubt if he was even his student but he was exchanging altercation with my policemen. My policemen did not molest him.”

The CP also confirmed that a letter of apology was written and signed by the professor, which he (the CP), read during the briefing.

“I write to apologise over the incident that happened in Ekpoma on the 13th March 2017. I wish to say that it was not my intention at all to obstruct law enforcement being involved in law and order enforcing. Thank you, yours faithfully Sunday Edeko.” 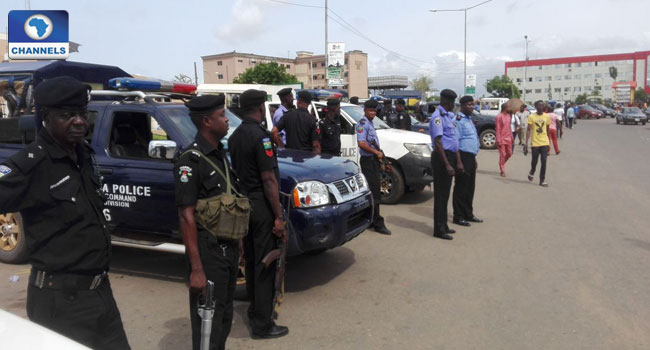 The Edo State Police Commissioner, Haliru Gwandu, has promised to clamp down on anyone who flaunts the template being proposed by the state government to replace the Community Development Associations (CDAs) in the state.

The Police Commissioner who said this during a meeting with Eminent Peoples Forum at the police officers mess in Benin City, noted that order had returned to the communities since the intervention of the state government and the Benin monarch, Oba Ewuare (II).

A bill is currently before the Edo State House of Assembly aimed at proscribing some of the activities of these Community Development Associations.

“The government has intervened and the paramount ruler has also spoken and we are beginning to see changes coming from various communities.

“Those things will certainly be a thing of the past very soon – the government is coming with a template and police has already swung into action.

“We are not going to spare anybody under whatever guise. Whosever is coming out with type of identity other than the one which law permits, if he is trying to cause chaos, cause distraction in any society, that person will not be spared,” Mr Gwandu stressed. 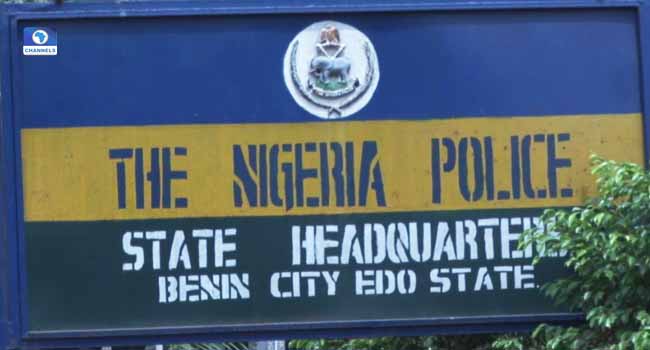 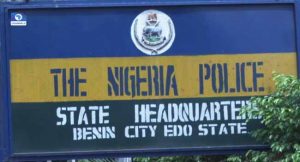 The Edo state police command says it has arrested 102 persons in connection to cult related killings that has claimed two lives in Benin City, the state capital.

The Edo State Commissioner of Police, Haliru Gwandu, who disclosed this in an interview with journalists at the state police headquarters, said 10 of the 102 suspects have admitted to being cultists, while the others are still undergoing interrogation.

The CP expressed his determination to bring secret cult related activities in the state to the barest minimum. 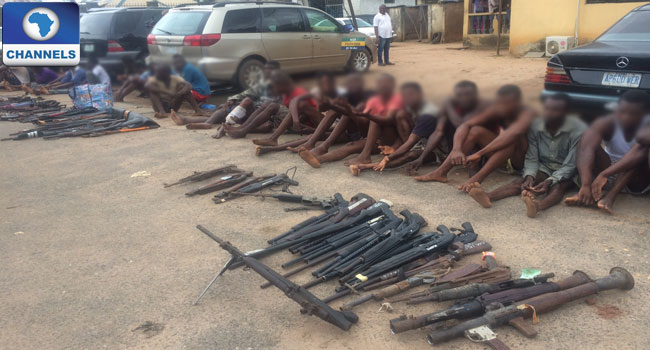 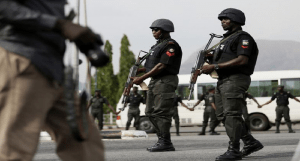 The Bauchi State Police command has assured members of the public, of its commitment and readiness towards ensuring safety and security in the state despite numerous security challenges.

The Police Commissioner in the state, Haliru Gwandu told journalists at a briefing in Bauchi that proactive steps taken by the command through robust synergy with other security agencies are yielding positive results in fighting crime and criminal elements in the state.

Some of the accomplishments in the period under review according to the police boss are recovery of arms and ammunition, stolen vehicles and motorcycles; recovery of 171 rustled cow and 133 sheep and goats as well as fabricated master keys, police warrant cards, complete set of police uniform and boots amongst other exhibits.

In the course of action, the Police Commissioner says the command rescued 49 hostages including the district head of Tama in Toro Local Government Area of the state and arrested over 50 suspects for various offences.

Mr. Haliru Gwandu attributed the success made so far through information availed to the police from members of the public in the war against crime in creating a safe and secure environment for all residents in the state.