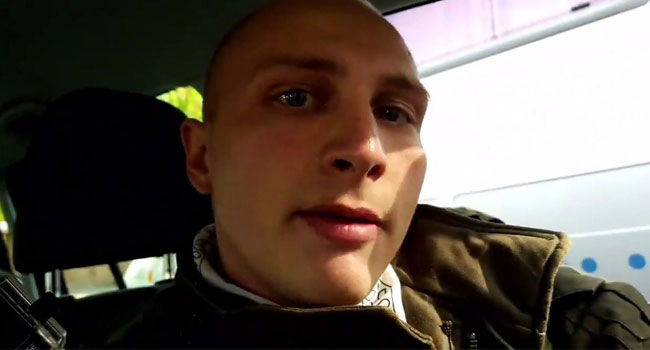 The gunman in Wednesday’s deadly shooting in the German city of Halle posted a video of the attack on the Twitch livestream platform owned by Amazon, the company said.

“We are shocked and saddened by the tragedy that took place in Germany today, and our deepest condolences go out to all those affected,” a Twitch spokesperson said in response to an AFP query after the shooting at a synagogue and a Turkish restaurant.

“Twitch has a zero-tolerance policy against hateful conduct, and any act of violence is taken extremely seriously. We worked with urgency to remove this content and will permanently suspend any accounts found to be posting or reposting content of this abhorrent act.” 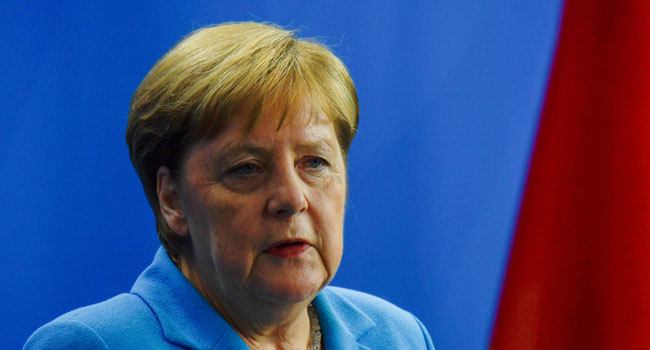 German Chancellor Angela Merkel attended an evening vigil at a historic synagogue in central Berlin in honour of the victims of a Yom Kippur attack in the city of Halle Wednesday.

An AFP reporter saw the German leader at the event, which was called in solidarity with the Jewish community following the suspected anti-Semitic, far-right shooting which left two dead.