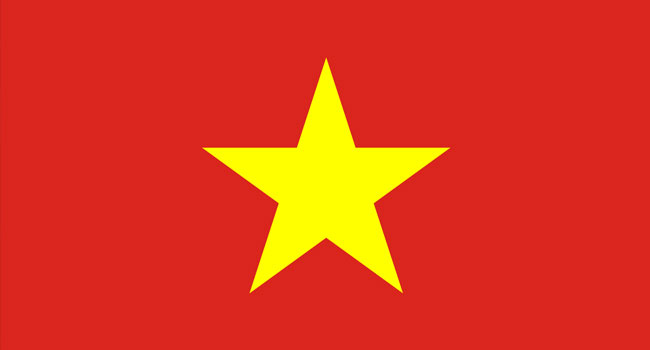 Three policemen and a villager died Thursday in rare violent clashes with Vietnam’s communist authorities over disputed land around a military-owned Hanoi airport.

Construction of the Mieu Mon facility has been a long-running sore for villagers who say it is being built on land illegally seized by the military.

Clashes erupted on Thursday before dawn when authorities attempting to erect a perimeter fence were met by residents armed with “grenades, petrol bombs and knives”, the Ministry of Public Security said in a statement.

The “social disorder” led to the “deaths of three policemen and one resident”, the statement said, adding other villagers were “arrested for serious violations of the law”.

It was not immediately possible to confirm the toll or verify the authorities’ version of events, disseminated with unusual speed in a country where secrecy and control normally trump transparency.

But a video widely circulated on Facebook by an activist at the scene appeared to show gunfire lighting up the dawn gloom around the village as several truckloads of security guards arrived.

Human Rights Watch urged Vietnam to launch an investigation that “gets to the bottom of what happened” and to provide unfettered access to the site for impartial observers including journalists, diplomats and UN officials.

Land disputes are common in Vietnam, where powerful individuals and companies often make claims on property.

The government strictly controls freedom of expression and the right to protest but flashpoints occur.

In 2017 villagers held more than a dozen police officers and officials, hostage, for several days at the airport site in a standoff that gripped the tightly-controlled country. 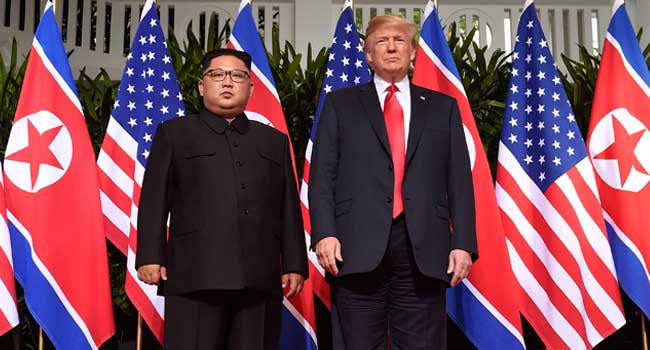 UN Secretary-General Antonio Guterres praised the US-North Korean summit as “courageous diplomacy” on Thursday even though no agreement was reached, and expressed hope that talks will continue.

Guterres “appreciates the effort that was made in those discussions, regardless of the results, of the outcome that we saw,” UN spokesman Stephane Dujarric said.

“Courageous diplomacy has established the foundation to advance sustainable peace and the complete and verifiable denuclearization of the Korean peninsula.”

“We all very much hope that these discussions will continue in that direction.”

The UN spokesman stressed that world diplomats were clear-eyed about the prospects for a quick deal on dismantling North Korea’s nuclear and ballistic missile programs.

“No one, and that includes the secretary-general, ever thought that this process of engaging with the DPRK would be an easy one,” said Dujarric.

The leaders walked away with no set plans for a third meeting, though Trump said he hopes to see Kim again soon.

“Basically they wanted the sanctions lifted in their entirety and we couldn’t do that,” Trump said before leaving Vietnam aboard Air Force One to head back to Washington.

Before the summit, there was talk that there could be a political declaration ending the 1950-53 Korean War which finished technically with an armistice rather than a peace treaty.

There were also hopes Kim could pledge to destroy North Korea’s decades-old Yongbyon nuclear complex, which has long been at the heart of Pyongyang’s atomic development but remains shrouded in secrecy.