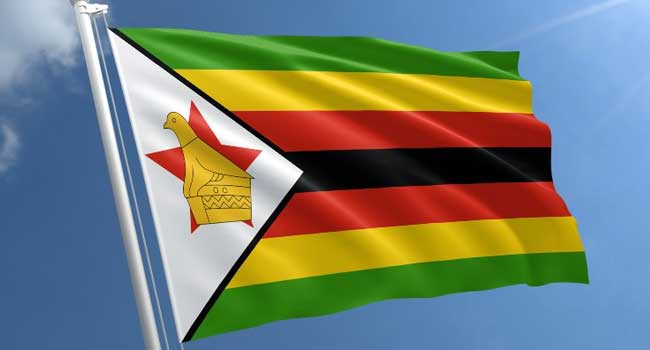 This year’s edition of Zimbabwe’s flagship Harare International Festival of the Arts (HIFA) has been called off due to the social and economic crisis, organisers announced Friday.

“HIFA will not stage the event in 2019,” they said in a statement, adding “the decision has been taken after much thought, soul-searching and discussion”.

“Zimbabwe is dealing with many important issues, both social and economic,” it said.

Zimbabwe has been battered by years of economic misery and in recent months been roiled by high inflation, a currency crisis and shortages of basic commodities.

Annual inflation shot to 56.90 per cent up from 42.09 per cent in December 2018, according to official statistics released Friday, the highest increase in a decade. Economists say in reality prices have gone up more than three-fold in recent months.

“It is obvious that the nation is seized with incredibly momentous and all-pervading matters that naturally, inevitably and clearly affect the feasibility and viability of any undertaking whatsoever and that the full focus of the nation should be on those issues,” HIFA director Simba Tafadzwa told AFP.

“It is in those conditions and under those circumstances that HIFA is unable to responsibly commit to staging an event that is feasible, viable and a service to artists, audiences and the nation at large.”

Founded in 1999, HIFA was first cancelled in 2002 and then abandoned again in 2016 as Zimbabwe’s economy crumbled and left desperate locals unable to withdraw money from banks.

Despite many sponsors pulling out, the following two years, festival organisers revived the event which is normally held in Harare’s central park.

HIFA is Zimbabwe’s largest and one of Africa’s top arts and cultural festivals bringing together local, regional and international artists, and draws huge audiences.

In previous years HIFA has brought together international artists including Malian singer Habib Koite, Portuguese Sara Tavares, Penelope Jane Powers from South Africa and a host of local performers such as the late Oliver ‘Tuku’ Mtukudzi who died last month.