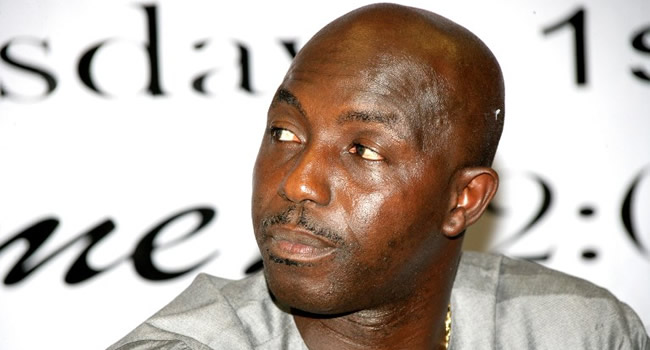 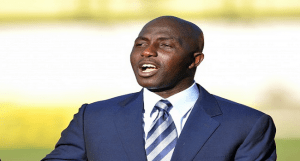 Head Coach of Nigeria’s U-23 national team, Samson Siasia, has commended his team, following their qualification for the CAF U-23 Championship.

The team advanced to the eight nation Championship which will be hosted by Senegal in November, after holding Congo-Brazzaville to a goalless draw in Pointe-Noire.

An elated Coach Siasia said his boys played to instructions, only that they didn’t score any goal, as he had expected.

He said his boys played like true heroes and that he was proud of them. The coach said they had made him and Nigerians proud.

Siasia has expressed confidence that the team will get better, as they will have the opportunity to play more competitive games before the championship.