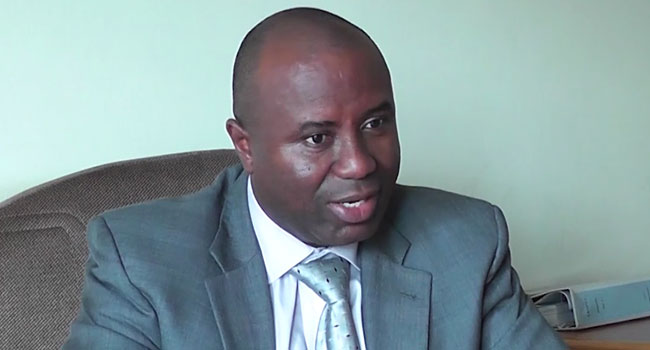 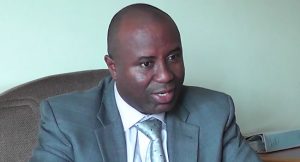 What was described as tremor that shook Kwoi in Jabba Local Government Area of Kaduna State has now been confirmed to be an earthquake.

Speaking to Channels Television at the end of an investigation of the incident, the Head of Seismology Division at the Centre for Geodesy and Geodynamics located in Toro Bauchi State, explained that the quake was 2.6 in magnitude.

According to Dr. Ofonime Akpan, the centre was able to accurately record the size, location as well as the time of the two incidents.

“When we got there, we got the data, analysed the data and then confirmed that it was actually an earthquake – 2.6. That was why it was just within the locality of Kwoi, except maybe up to about four to five kilometres around Kwoi.

“We tried to assure them (residents) that they should not panic. ‘This is a natural occurrence, so you don’t have to panic’.

“We saw some cracks on buildings and in some places the ceilings fell down but for us those were minor,” he said.

He went on to explain that earthquakes occur as a result of the buildup of pressure over time and “when one happens, there is what we call ‘strength drop’ which means the likelihood of it reoccurring in that place is low”.