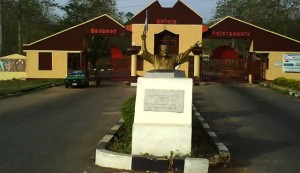 The Governor of Ogun State, Ibikunle Amosun, gave the hint on Thursday at the 14th convocation ceremony of the institution held at the school premises in the state’s capital, southwest Nigeria.

According to Governor Amosun, the upgrade is to put the institution on a sound footing to develop and deploy appropriate technologies and competences in the socio-economic development of Ogun State.

Restating the commitment of his administration towards qualitative and affordable education at all levels, he called for more public and private participation in the development of the education sector.

The Governor also admonished the graduating students to be good ambassadors of the country as well as make integrity and self-control their watch word.

In his remark, the Rector of MAPOLY, Oludele Itiola, called for the redirection of Nigeria’s intellectual development by nurturing graduates needed for the challenges of the 21st century.

Graduands were turned out in the schools of engineering, environmental studies, business and management studies, communication and technology, as well as science and technology for the awards of National and Higher National Diploma.

The graduation ceremony was for the 2009 through 2015 sets of MAPOLY. 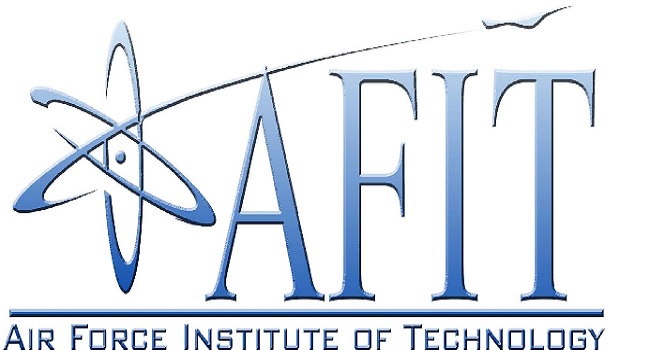 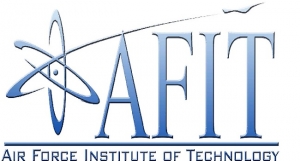 Commandant of the Nigerian Air force Institute of Technology (AFIT), Kaduna, Air Vice Marshal Toni Adokwe, says with effective innovative approach to technology, Nigeria would be able to tackle the current security challenge in the north-east.

At a news briefing ahead of the institute’s 44th Convocation Ceremony coming up on Friday, the Commandant noted that the growing wave of bombings by the Boko Haram members in the north-east, requires more researches and innovations of modern equipment and technologies to tackle the challenge.

Mr Adokwe announced that the institute had developed two unmanned Ground vehicles that could dictate Improvised Explosive Devices (IED) at any location.

The unmanned ground vehicle developed by the institute was designed to dictate and pick up the IED to safer locations for disposal.

It was produced by students of the Armament Engineering Department in 2012 and later modified to a higher level called unmanned ground vehicle type II.

The device has a frequency jammer to distort GSM signals and also a time run of four hours.

The Commandant also explained that the institute had equally commenced research into the development of a Light Surveillance Aircraft that would be in conformity with the climatic temperature of Nigeria and the West African region.

Since inception, the AFIT had graduated about 5,000 persons, including personnel of the Nigerian Army, Air Force, Navy and civilians.

The number includes foreign students from the Armed Forces of the Republic of Benin, Zimbabwe, Niger, Ghana and Sierra Leone.

According to the Commandant, a total of 400 students, comprising personnel of the Nigerian Army, Navy, Air force, Ghanian Air force and civilians from the general public would be graduating in Master of Science, Post Graduate Diploma, Higher National Diploma and National Diploma Programmes.

The graduates had undergone training in different field of engineering technology.

While reeling out other achievements recorded so far by the institute, Mr Adokwe lamented that the major challenge the school was facing was inadequate funding.

The AFIT is structured into three schools: School of Air Engineering, School of Ground Engineering and Management Studies and the School of Postgraduate studies, which coordinates the various postgraduate programmes in the other schools.