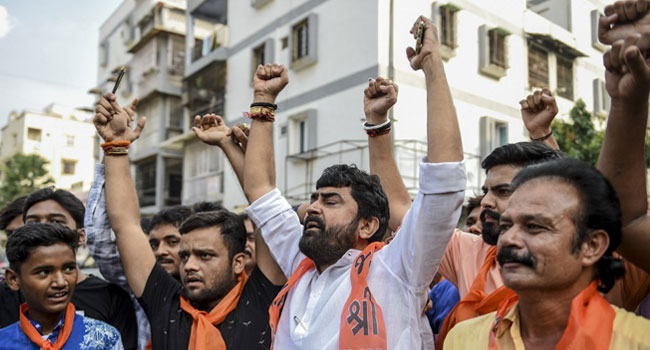 India’s top court cleared the way on Saturday for a Hindu temple to be constructed at a hotly disputed holy site, in a huge victory for Hindu nationalists under Prime Minister Narendra Modi.

The Supreme Court ruled that the site in Ayodhya in northern India, where Hindu mobs destroyed a 460-year-old mosque in 1992, must be handed over to a trust to oversee the construction of a Hindu temple, subject to conditions.

A separate piece of land in Ayodhya would be given over to Muslim groups to build a new mosque, the court ruled in a historic judgement aimed at ending a bitter and decades-old legal and sectarian battle. 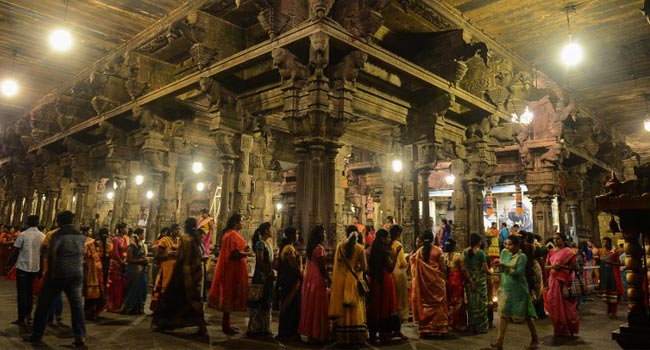 Animal sacrifices at Hindu temples could be banned in Sri Lanka under new plans announced Wednesday, after growing protests over the rituals from the country’s Buddhist majority as well as moderate Hindus.

The cabinet approved a proposal put forward by the Hindu Religious Affairs minister to outlaw the ancient practice that is still observed at several temples across the country.

“The legal draughtsman was asked to prepare a bill to ban animal and bird sacrifices at Hindu temples,” the government said in a statement.

But the practice has offended animal rights activists, as well as many other Sri Lankans.

Although there is currently no clear law prohibiting animal sacrifices at places of worship, Sri Lankan courts from time to time have issued temporary bans on such practices.

Hindus constitute about 12 percent of Sri Lanka’s 21 million population, which is mainly Buddhist.

Muslims, the third largest religious group in the country, also conduct ritualistic animal sacrifices — although it appears the law would apply only to Hindus.

The country has experienced waves of religious tension in recent years, with anti-Muslim riots in March leaving three people dead and hundreds of mosques, homes, and businesses reduced to ashes.