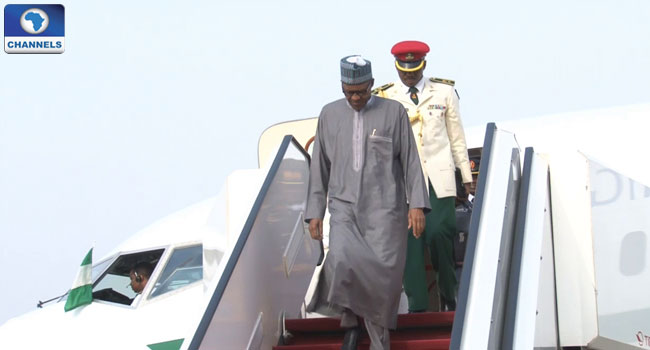 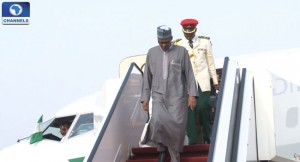 President Muhammadu Buhari will on Monday, August 8, join other Heads of State and Government for the inauguration ceremony of President Idriss Deby of Chad.

President Deby was elected president in the April presidential election.

The ceremony will hold in in N’Djamena.

A statement by a spokesman for President Buhari, Mr Femi Adesina, said that the Nigerian President would be accompanied on the one-day trip by Governor Abdullahi Ganduje of Kano State and Governor Kashim Shettima of Borno State.

The President will return to Abuja after the inauguration.