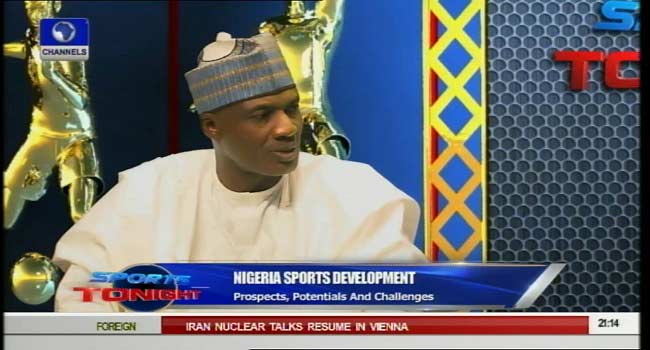 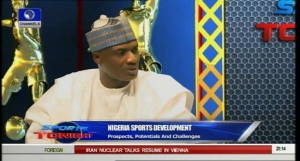 Mr Yakmut while speaking on Channels Television’s sports programme, Sports Tonight, identified funding as a major problem that had stalled the event.

He said the commission was working towards a public-private partnership, as they await a positive response from the supposed 2014 festival host, Cross River State Government.

Yakmut was the Director of Grassroots Sports Development Department of the National Sports Commission before he took over from Honorable Gbenga Elegbeleye in May 2015.

Meanwhile, the AAG 2015 will run between September 4 and 15 in Brazzaville, Congo, and the Director General is optimistic that everything needed for the national games would be ready after the All Africa Games.

The Nigeria U-23 team is scheduled to face Defending Champions, Ghana, Senegal and Egypt in Group B of the the football events, while host country, Congo, will face Sudan, Burkina Faso and Zimbabwe in Group A. 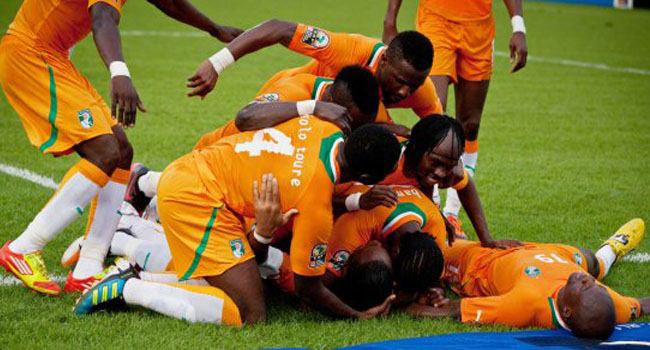 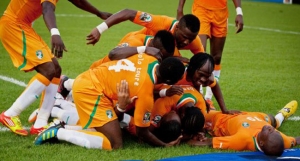 The Elephants of Cote d’Ivoire have defeated the Black Stars of Ghana 9-8 on penalties to win the African Cup of Nations (AFCON) 2015.

The Ivorian’ winning goal was scored by the goalkeeper, Barry.

The game had ended scoreless after regulation time. 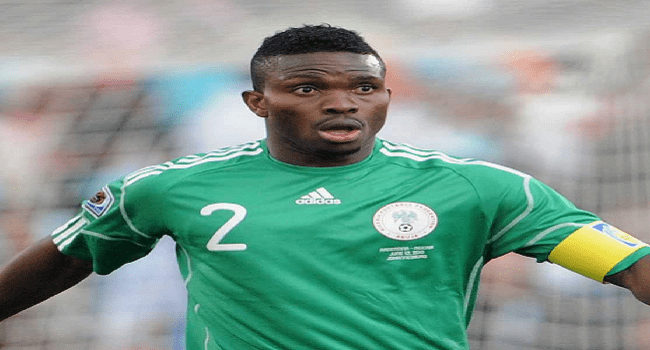 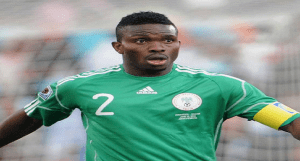 The Black Stars beat host country, Equatorial Guinea, in the semi-final to land in the final match against Ivory Coast who beat Algeria to progress.

Yobo, who confessed that he has not been following the tournament, feels the Black Stars led by former Chelsea Manager, Avram Grant, have shown enough resilience to win the trophy.

The Sunday evening duel would be a replay of the 1992 AFCON final, which saw Ivory Coast defeating Ghana to win in Senegal.

It is believed that the Black Stars, gunning for a fifth continental glory, would also be seeking revenge.

Ghanaian Striker, Jordan Ayew, has, however, said that the AFCON 2015 final match against Cote d’Ivoire would not be about revenge for the 1992 defeat that the Ghanaian team including his father – Abedi – suffered at the hands of the Elephants.

While expressing his hope for a win against the star studded Elephants, he said that the team’s focus would on ending their three decades of heartbreak in Africa’s biggest football prize.

Jordan insisted that he and his brother, Andre would not have revenge at the back of their minds when they walk on to the pitch to face Africa’s best player for four years, Yaya Toure; former Arsenal forward, Gervinho and other top players who make up the equally glory starved Ivorian team.

“We want to win the game on Sunday not because of 1992, but because we have not won an AFCON tournament since 1982,” Jordan said. 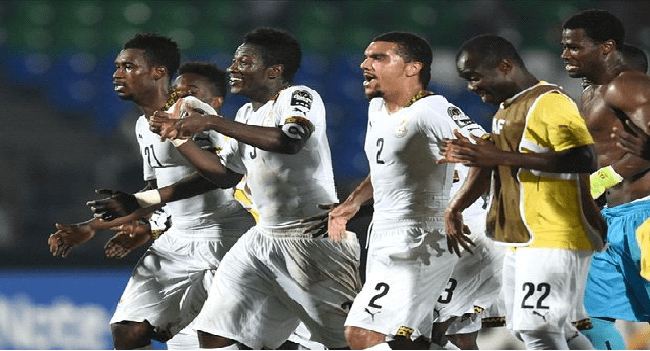 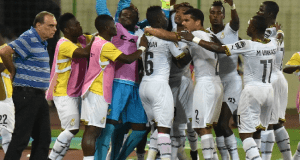