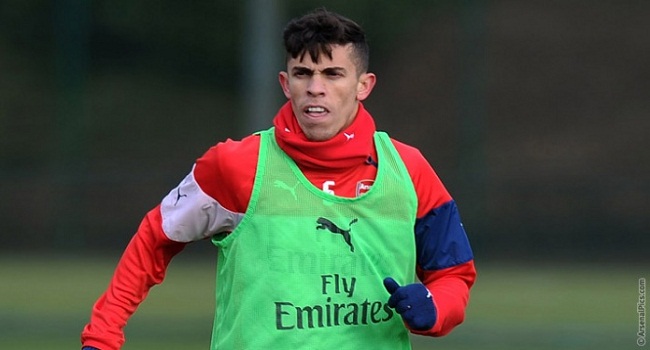 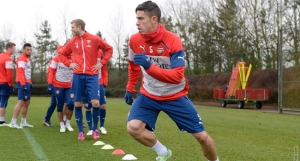 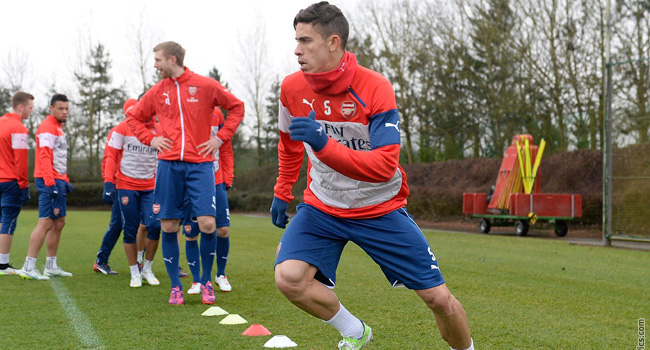 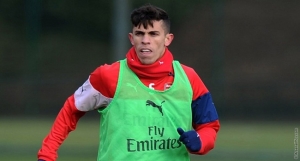 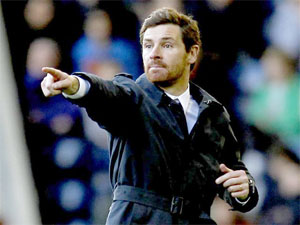 Former Chelsea manager now Tottenham manager Andre Villas-Boas expressed his displeasure the lacklustre display of his team Tottenham over the weekend against Norwich secure a 1-1 draw at White Hart Lane on Saturday.

Spurs are yet to claim their first win of the season after an opening day loss to Newcastle and a disappointing home draw against West Brom.

New signing Moussa Dembele made the perfect start to his career as a Tottenham player when he found the net in the 68th minute but Norwich levelled with just five minutes remaining to secure a valuable away point.

It was the second time in a week that Tottenham had conceded a late equaliser with James Morrison and Robert Snodgrass denying a first competitive win for Villas-Boas.
The former Chelsea manager was unhappy with the performance of the side as he felt they failed to concentrate for the full ninety minutes.

Villas-Boas will now have some time to work with the squad, due to the international break, and will hope that he can secure his first win of the season when Spurs take on newly-promoted Reading at the Madejski Stadium on Saturday 16 September.

Villas-Boas said it was a different game as they didn’t play as well as last week.

He said the team fought hard in the second half, mainly because the first half was poor as the play look a little sloppy in passes.

He admitted that there was a little improvement in the second half for the players wanted to win and they worked hard but couldn’t earn it, so they deserve it.
Villa Boas said the team has assumed responsibility for what is happening, even though it is disappointing.

“We got the goal but again, we conceded in the last minutes so we have to improve on this sharpness, this reaction, this concentration’ he concluded.