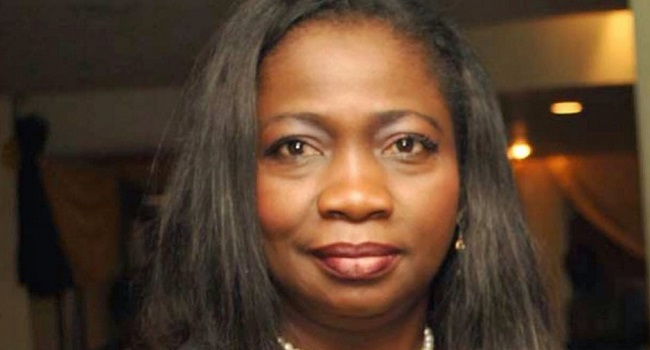 A member of the Federal House of Representative in Nigeria and Chairperson of the House committee on Diaspora, Honourable Abike Dabiri-Erewa, has condemned the execution of four Nigerians in Indonesia for drug offences.

The lawmaker told Channels Television on Tuesday that the attempts to stop the execution of the Nigerians failed because the “Indonesian government put its foot down”.

”It was shocking and incredibly emotional because  I am one of a delegation of aid led by the then Minister of Foreign Affairs, Ambassador Ojo Madueke, that visited Nigerians in the Indonesian Prison.

“It was instructive that once you land in Indonesia Airport, for every metre you take, it is on the wall that the penalty for drug is death.”

Meanwhile, the Australian government had recalled its Ambassador from Indonesia, following the execution of two of its citizens for drug smuggling.

Andrew Chan and Myuran Sukumaran were among the eight people from several countries executed by firing squad minutes after midnight on Wednesday, on the prison Island of Nusakambangan in central Indonesia. 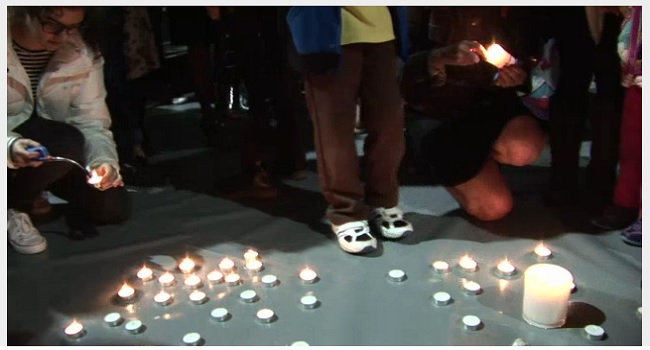 Before the execution of the Australians, eleventh hour vigil was held in Sydney, with participants calling for mercy.

On Tuesday, the prisoners’ families were heard wailing as they boarded a boat for what’s expected to be their final goodbyes. Reporters at the port in Cilacap described harrowing scenes on Twitter.

Consequently, the Indonesian Attorney-General, Muhamad Prasetyo, had defended the execution of eight people, including four Nigerians convicted for drug offenses.

He noted that Indonesia was wagging war against horrible drug crimes that threatens the nation’s survival.

The four Nigerians executed, had originally been sentenced between 1999, and 2004, for different drug-related offences.

Hon Abike, however, appealed to Nigerians not to engage in drug trafficking or any other illicit activities as they may get their fingers burnt.

Nigerian students intending to study in Cyprus have been warned to be wary of moves by the authorities of Cyprus International University, Nicosia to lure them into the institution.

The House Committee on Diaspora led by Committee Chairman, Hon. Abike Dabiri-Erewa drew attention to the dangers of sending Nigerians to the University located in North Cyprus, following the mysterious death of a student in July 2013.

In a statement, Hon. Dabiri-Erewa said the University had alleged that 20-year old Gabriel Soriwe, who hailed from Edo State was knocked down by a female drunk driver whose identity was protected by authorities.

Investigation revealed that the University connived with the North Cyprus police to release Soriwe’s killer and also shield her identity from his parents.

The university went ahead to send Soriwe’s body to his family as unaccompanied cargo without any of his belongings, and with no word of condolence from the institution.

Another Nigerian who lost his life in the region was Stanley Ateimo, who was a musician based in Cyprus and was murdered in August 2013.

The House of Representatives have warned that both the University and its location, Nicosia, are dangerous for Nigerian students, while the institution itself is not recognised by Nigeria and other countries in the world.