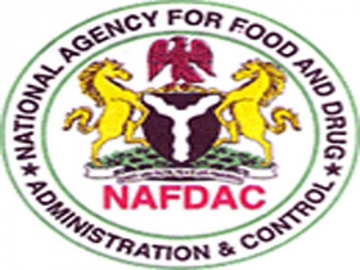 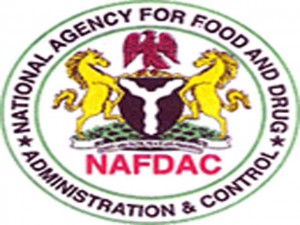 The National Assembly says it is ready to enact and amend relevant laws that will strengthen the National Agency for Foods, Drugs, Administration and Control (NAFDAC), in checking fake and counterfeit drugs in Nigeria.

The Deputy Chairman, House of Representatives Committee on Health Services, Usman Muhammad stated this in Ilorin at the flag off of the workshop  on rational use of drugs, animal feeds, pesticides and chemicals organised by NAFDAC.

Muhammad particularly noted that the House of Representatives would continue to identify with NAFDAC in protecting Nigerians against consumption of fake and counterfeit drugs.

The acting Director General of NAFDAC, Mrs. Yetunde Oni also called on stakeholders to maintain rational use of medicines in Nigeria, to ensure that only quality regulated products reach the market and ultimately, the consuming public.

She stated that, NAFDAC has adopted a holistic, multifaceted strategy which transcends local and international barriers in safeguarding the health of the nation.

She however, implored Kwarans to buy medicines from only licensed pharmacies and patent medicines shops, promising to work in close collaboration with other agencies to ensure the rational use of medicines in Nigeria.

Meanwhile, the representative of the State Governor, Abdulfatah Ahmed at the occasion, the Secretary to the State Government, Isiaka Gold advocated for stiffer penalties for manufacturers, suppliers and individuals found guilty of producing and distributing counterfeit drugs.

He however said that the activities of the individuals especially in the health sector have led to life threatening health situations and avoidable loss of lives, and urged the public to be vigilant while purchasing drugs and other related product.

Ahmed assured that the government would continue to support NAFDAC in its effort towards eradicating the circulation of products that are harmful to consumers.

He called on pharmacies in the state to ensure that they register and renew their licenses as at when due with the pharmacists council of Nigeria through the State Ministry of Health.

The Minister of Health, Professor Isaac Adewole, has denied reports that a $400 million donor funds meant to eradicate polio in Nigeria was stolen.

Professor Adewole dismissed the reports at a public hearing organised by the House of Representatives Committee on Health Services.

It was held to consider ways of revitalising the Primary Healthcare System and avert health crisis in Nigeria.

The public hearing was the opening of the ceremony that will hold for two days.

Addressing the lawmakers, the minister pointed out steps that must be taken to reverse the situation in the country’s health sector, emphasising the need for more funding.

The Chairman of the Committee, Honourable Chike Okafor, asked the executives to implement the National Health Act and ensure the funding of basic health care.

On his part, the Minority Leader, Leo Ogor, of the House and Chairman of the Committee said there was an urgent need to address the nations’ health situation.

Other members of the House Committee on Health Services, the wife of the Senate President, and other operators in the sector were present for the event.

It is expected that the forum would not only come up with practical and workable ways of enhancing the country’s Primary Healthcare System but will make sure it becomes a reality.