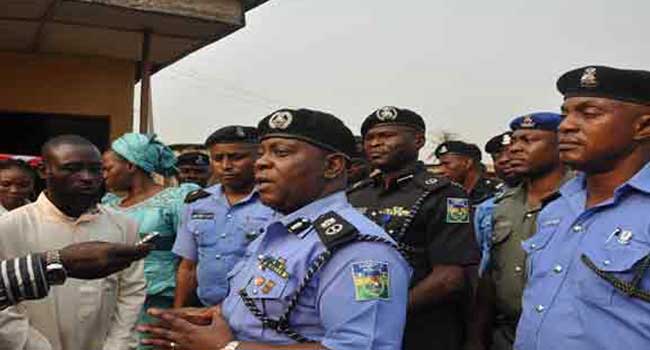 The Lagos State Police Command has arrested a cleric, Alfa Kayode Abdul-Fatai in the Alakuko area of the state allegedly for being in the possession of suspected human parts.

A statement from the command’s Public Relations Officer, Mr Chike Oti, confirmed the arrest on Tuesday, saying that the suspect had a female heart and lap in his room.

Oti, a Superintendent of Police, said the cleric was apprehended at Okedumola Street, Off Obadare area of Alakuko.

He, however, stated that the suspect told the police during interrogation that the human parts were given to him by an accomplice who has also been picked up.

The suspect and his alleged accomplice would be charged to court at the end of the investigation.

Oti, recalling the earlier advice given by the state Commissioner of Police, Imohimi Edgal, urged members of the public to be conscious of the activities of people living within their vicinity, and report any suspicious movement to law enforcement agencies. 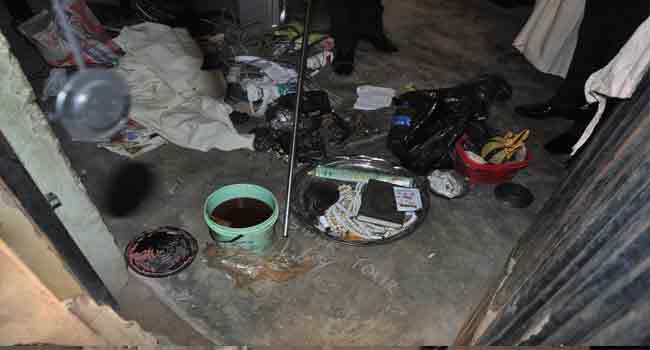 “The CP urges members of the public to embark on ‘Operation Know Your Neighbour,’ because the Alfa was staying in a compound without his neighbours knowing what he does for a living,” Oti said.

Six members of a syndicate allegedly specialised in human killings for ritual purposes have been arrested and paraded by the Ogun State police command at the Federal special ant robbery squad office in Abeokuta, the state capital.

Parading the suspects, the State Police Commissioner, Mr. Ahmed Iliyasu said they were arrested at different locations in the state capital and Owode Egba areas of the state

”On the 5th of October a team from the Federal Special Anti-robbery squad while on township patrol sighted two men on a motorcycle with suspicious bags, they were forcefully stopped and searched, we discovered in their bag fresh and dried human parts. On interrogation it was discovered that the duo are serial killers with their base at number 6 Baase compound Totoro Abeokuta” the commissioner said

Items recovered from the suspected riitualists include different human parts and charms.

The commissioner of police however warned criminals to stay off the state or face a tough time as the command is battle ready against any form of criminality. 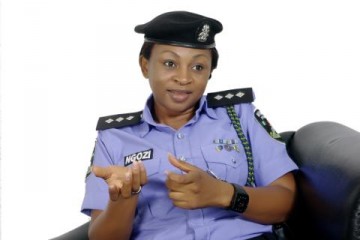 The police on Thursday raided a residence in Festac Town, who specialize in human parts and are suspected to be ritualist.

The police made the discovery when neighbors suspected some funny movements in the building and alerted them.
The police searched the entire building which is located at No. 6, B Close, Third Avenue Festac and discovered fresh human parts inside a bathtub.

According to the police several human parts such as fresh human head, hand, limbs, decomposing head and female breasts were also discovered.

The police arrested two occupants of the building, when interrogated by the police one of the occupants said the body found in the bath tub belonged to his younger brother who had be declared missing for a while now.

“I stay in that building but I don’t bath inside the bathroom because the bathtub is bad. The body found in the bathtub could be that of my brother. He was missing and I have not seen him for quite a long time”.

The police denied insinuations that about 100 human skulls were found in the hideout of the suspects, they however said that it was only parts belonging to a person that was found on the brothers.

Lagos state Police Public Relations Officer, , a Deputy Superintendent of Police, said she was aware of the incident, adding that she was waiting for the authentication of the story.

She said: “I have been called in respect of the incident but I cannot say of its 100 human skulls as is being bandied around. I am waiting for them to debrief me and then I can confirm it.”

The suspects are currently being held at the FESTAC Division pending the outcome of preliminary investigation which would then influence their transfer to the State Criminal and Investigation Department (SCID), Panti, Yaba.