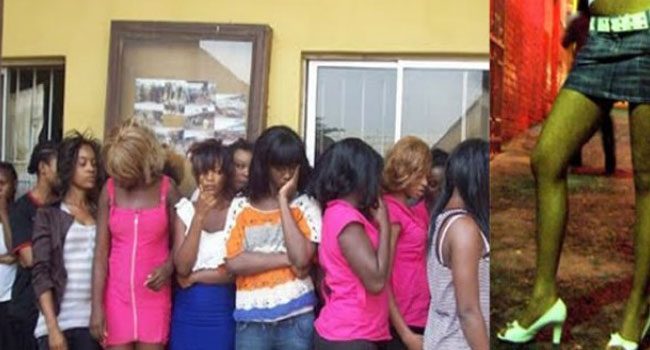 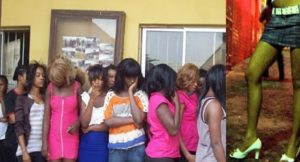 The National Agency for the Prohibition of Trafficking in Persons (NAPTIP) has urged government at all levels to address the issues of poverty and unemployment in Nigeria.

The agency says it is making the call to reduce the upsurge in the rate of human trafficking.

The Director for Public Enlightenment, NAPTIP, Mr Orakwue Arinze, made the remarks at a jointly organised conference on human trafficking in Abuja, the Federal Capital Territory.

He highlighted poverty and unemployment as the major trigger for the growing illegal business.

Mr Arinze told the gathering on Monday that human trafficking had continue to thrive in Nigeria, even though there were existing laws that prohibit the act.

He appealed to the government to address the issues, in order to complement NAPTIP’s war against human trafficking.

The agency’s call is coming weeks after a female trafficking boss was sentenced to 22 years in prison for using the threat of witchcraft to exert control over almost 40 women brought from Nigeria to Europe for sex work.

The ECOWAS commission has commenced plans to establish a regional communication network that will help fight human trafficking and promote child protection in the sub region.

This effort is coming in view of the security crisis in different states in the region which the commission says leave women and children exposed to dangers of deprivation and forced labour.

The ECOWAS Director of Humanitarian and Social Affairs, Dr Dianel Eklu said nations must be made to assume responsibility for the protection of this vulnerable section of their societies, through agenda setting by the media, demands on accountability and promotion of alliances.