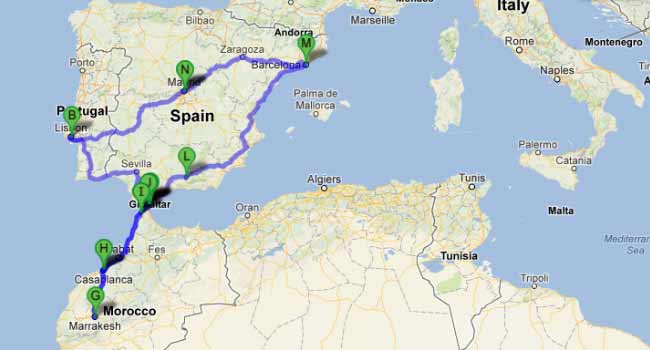 A four-year-old child shot during a hunting expedition in the southern Spanish region of Andalusia has died, police said Saturday.

“I can confirm the death of a child of four years, who was hit by a bullet on a farm in the town of Burgillos (near Seville),” a spokesman for Spain’s civil guard told AFP.

The incident happened on Saturday during an organised hunting expedition and the child had died in hospital, he added.

While police released no details of the incident, they said that they were working on the theory that it had been an accident.

In October, Spanish newspapers reported the death of a 13-year-old who was shot in the head during a hunting expedition in the northwest province of Valladolid.