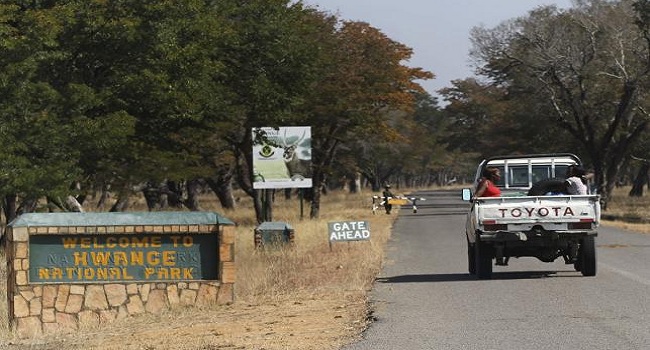 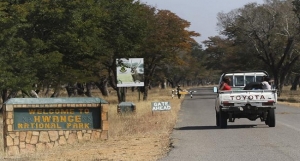 Zimbabwe has partially lifted a ban on big-game hunting around Hwange National Park that was imposed after an international outcry over the killing of Cecil, the country’s most prized lion, by an American dentist last month.

The Zimbabwe Parks and Wildlife Authority said in a statement seen by Reuters on Tuesday that the ban remained in place for two private game parks and rural communities near the park. In the areas where it has been rescinded, all lion, leopard and elephant hunts must be supervised by park staff.

Cecil, a rare black-maned lion, was killed on one of the farms adjacent to the park where the ban on big game hunts, first imposed on August 1, remains in force.

Authorities in Zimbabwe imposed the indefinite ban after it emerged that American hunter Walter Palmer had killed Cecil with a bow and arrow after, they say, his guides used bait to lure the big cat out of the park’s protective embrace.

“Individuals involved in illegal hunting activities are banned from hunting for life, as they tarnish the image of the hunting industry … Their actions border on economic sabotage,” the parks agency said in its statement.

He is accused of failing to prevent Palmer from illegally killing Cecil, a 13-year-old lion which had been fitted with a GPS collar as part of an Oxford University study, and was a favorite with tourists visiting Hwange park.