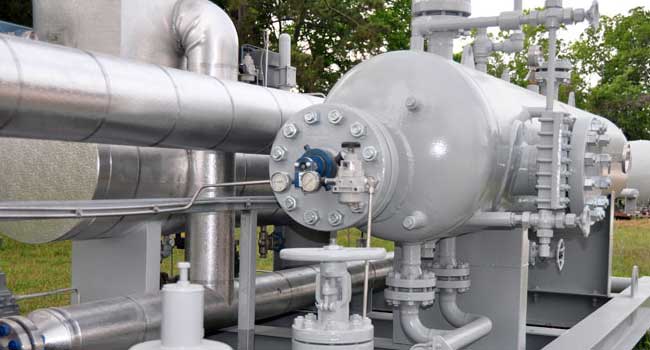 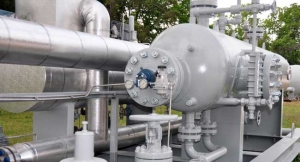 The Nigerian government has commissioned a Hydrocarbon plant in Ikenne, Ogun State, to produce high grade Hydrocarbon refrigerants which are to be used in the Refrigerants Services sectors.

The plant was built in a renewed effort to ensure the phasing out of Hydrochlorofluorocarbons (HCFCs) by the year 2040 in line with Montreal Protocol agreement on Substances that Deplete the Ozone layer to which Nigeria is a party.

At the commissioning of the plant, the Minister of State for Environment, Mr Ibrahim Jibril, said that the plant would greatly mitigate the negative consequences on Nigeria’s ecological system and human health occasioned by the use of Ozone Depleting Substances (ODS).

He stated that the first stage implementation of the Hydrochlorofluorocarbons Phase-out Management Plan (HPMP), which commenced in 2011, was expected to be completed before the end of the year.

“The hydrocarbon pilot project is one of the main components of the project and it is designed to demonstrate the feasibility of replacing the current use of HCFCs refrigerant in the Refrigeration and Air-Conditioning (RAC) sector with the Hydrocarbon refrigerant-based technology,” Mr Jibril explained.

The Minister further said that the ministry would ensure that stakeholders in the sector nationwide would be properly trained in the use of the new technology.

Mr Jibril stated that economic development had largely been unsustainable because it had been supported by the use of hydrocarbon fuels and chemicals which unfortunately were damaging the ecosystem and harmful to human health.

He maintained that, with the commissioning of the plant, there would be a remarkable economic development, as the project had the potential of creating jobs, providing foreign exchange and building local capacity to produce energy efficient low Global warming Potential (GWPs) gases among other benefits.

The Minister further called on the private sector to invest in the operation and marketing of the hydrocarbon refrigerants products, stressing that the Government was considering harnessing the products of the Hydrocarbon plant (Butane), as a source of clean fuel for cooking and an alternative for firewood.