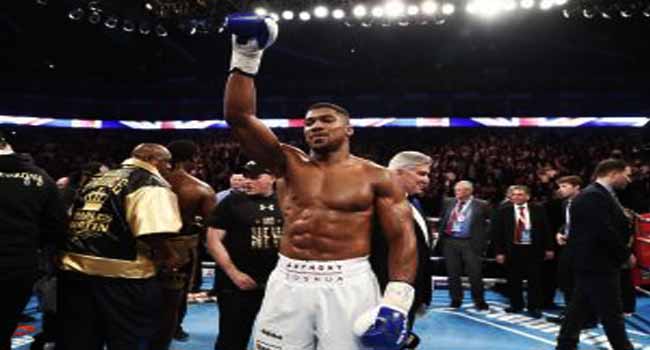 Cameroon-born Takam, 36, is ranked third by the governing body and Hearn revealed he had told him to be on standby in case something happened to Pulev.

The 36-year-old Bulgarian — who lost his only world title fight to Wladimir Klitschko inside five rounds in November 2014 — injured his shoulder sparring.

“I received a call from Kalle Sauerland late afternoon to inform me that Pulev had injured his shoulder and maybe ruled out of the fight -– this was later confirmed by his doctor,” said Hearn in a statement issued on Monday.

“IBF rules state that the mandatory will go to the next fighter in line which is Carlos Takam.

“When the Pulev fight was announced I made a deal with Takam’s team to begin camp and be on standby for this fight. When I called them this evening they were overjoyed and good to go.”

Hearn said it would be tough for 27-year-old Joshua to adjust for the bout in Cardiff — his fourth defence of the IBF crown — as Takam is a very different fighter to Pulev.

“It’s a difficult position for AJ having prepared meticulously for the style and height of Pulev, he now faces a completely different style and challenge in Takam,” said Hearn.

“This hasn’t happened in his career before but he is ready for all comers on October 28.” 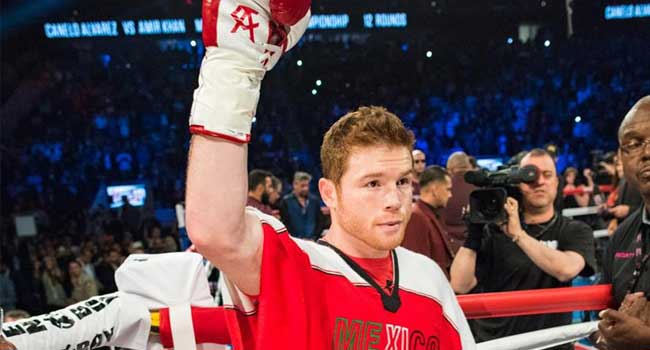 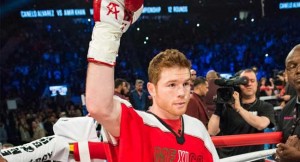