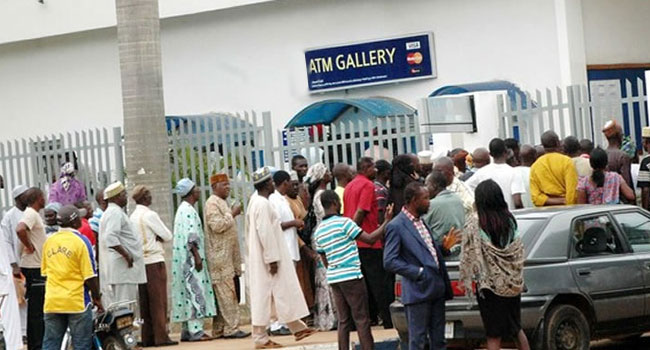 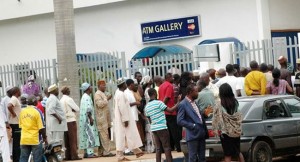 The Central Bank of Nigeria (CBN) has asked banks’ customers to report cases of excessive and in some cases illegal charges by Deposit Money Banks.

In a statement on Saturday by the CBN’s spokesman, Ibrahim Mu’azu, the apex bank said it had received series of complaints from customers of Deposit Money Banks (DMBs) alleging excessive charges from their respective banks.

The bank reiterated that the Revised Guide to Bank Charges clearly specified allowable charges for all banking services, warning that it would not in any way condone the fleecing of banking customers under any guise.

“It was in the quest to provide a strong voice to banks’ customers and moderate the arbitrary charges that the CBN in 2012, established its Consumer Protection Department,” the statement read.

The apex bank said it had investigated over 6,000 complaints relating to unauthorised bank charges brought to its notice and that banks had been compelled to refund over 6.2 billion Naira to affected customers in 2015 alone.

It expressed its resolve to continuously enforce the provision of the Revised Guide to Bank Charges and urged members of the public to report cases of infringement to enable it investigate and apply sanctions on any erring Deposit Money Bank (DMB).

Bank Customers are urged to forward their complaints to the Director, Consumer Protection Department through an email the apex bank provided – [email protected]