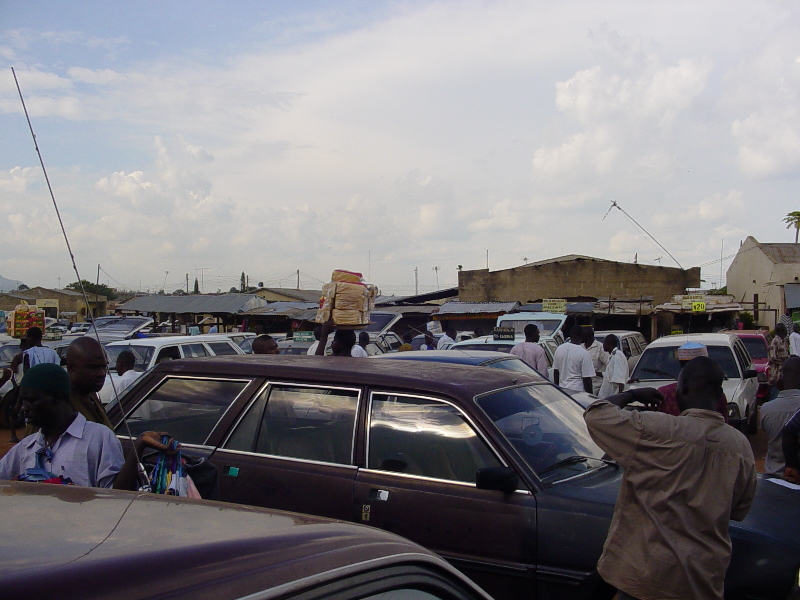 The Imo State government has vowed to impound as many vehicles as possible and also punish those who are guilty of operating illegal motor parks in the Owerri metropolis.

The Imo State Commissioner for transport and Special Duties, Ifeanyi Nwachukwu, who in the compant of officials of the Joint Task Force (JTF) was on a scheduled inspection to some illegal motor parks, said that these illegal parks scattered around the Owerri metropolis and commercial vehicles that load passengers along the roadside have been obstructing traffic and causing unnecessary hold up within Owerri.

He said it is the plan of the Rochas Okorocha led administration to sanitize the Owerri metropolis and make it a world class city.

Mr Nwachukwu however warned all the operators of the illegal parks to vacate them move into the legal and approved motor parks, authorized by the state government within the metropolis. He said any vehicle seen loading passengers, at these unauthorized parks will be impounded and operators will be prosecuted accordingly in the law court.

Meanwhile the Imo State chairman of the National Union of Road Transport Workers (NURTW), Lloyd Chukwuemeka, lauded the government for setting up the Joint Task Force of traffic de-congestion committee.

He called on all his members to cooperate with the state government in order to put an end to the traffic congestion experienced within the Owerri metropolis.