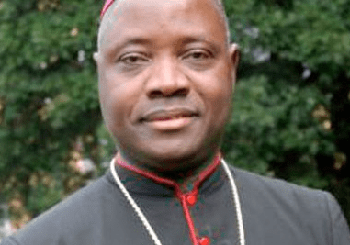 Pope Benedict XVI has appointed Lebanese and Nigerian clergymen to a Vatican department aimed at countering growing secularisation in a sign of attention to two problematic regions for the Catholic Church.

Despite the raging conflict in Syria, which has also raised tensions within Lebanon, the pope is expected to visit Beirut on September 14-16 with a message calling for peaceful coexistence between religions in the region.

Thousands of people have been killed in Jos in recent years in clashes between the Christian and Muslim communities including a suicide attack on a Catholic church in March in which a dozen people were killed.

Benedict created the pontifical council for new evangelisation in 2010.