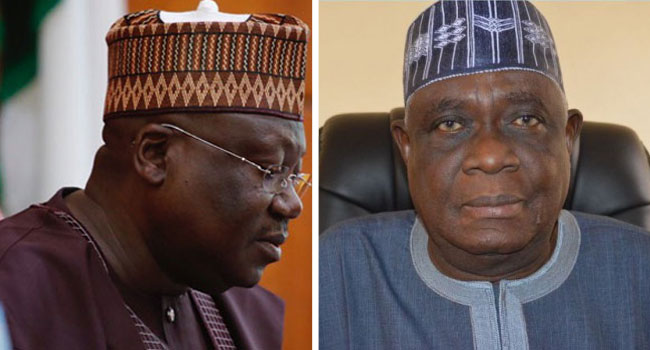 The President of the Senate, Ahmad Lawan, has condoled with the family of Senator Ignatius Longjan.

He sympathised with the lawmaker’s family on Monday in a statement by his Special Adviser on Media, Ola Awoniyi.

Senator Longjan died on Sunday in Abuja at the age of 75 after a protracted illness.

The Senate President also commiserated with the government and people of Plateau State over the loss of the lawmaker who represented Plateau South Senatorial District until his death.

He acknowledged the contributions of Senator Longjan, both at the state and national levels as former Chairman of the Board of Governors of the National Institute for Policy and Strategic Studies(NIPSS), Kuru; former Chief of Staff at the Government House in Jos, and Plateau State Deputy Governor between 2011 and 2015.

He prayed to God to grant those the lawmaker left behind the fortitude to bear the loss. 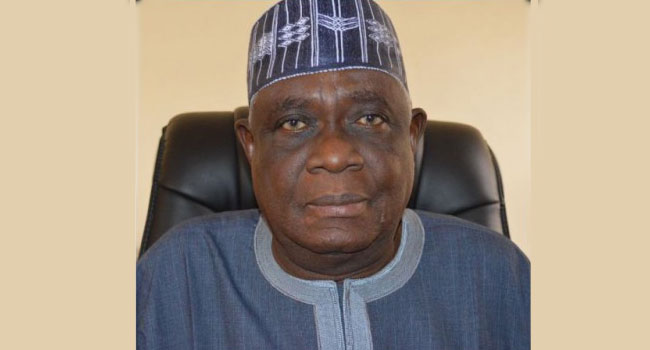 A senator from Plateau State, Ignatius Longjan, is dead.

Longjan was the lawmaker representing Plateau South Senatorial District in the upper chamber of the National Assembly.

Plateau State Governor, Simon Lalong, announced this in a statement forwarded to Channels Television on Monday.

The lawmaker, who once served as the deputy governor of Plateau, was said to have died on Sunday night after a protracted illness.

Mourning the senator, Lalong described said Longjan’s death as devastating, saying it was a huge loss to not only his family and the people of Plateau South Senatorial District, but the entire state.

The governor explained that the lawmaker made immense contributions to the development of the state and the country in general.

“We have lost a man of honour and candour who in all his affairs always put the interests of Plateau State first.

“His humility, humanity and wealth of wisdom was always at display when he weighed on any issue that concerns people. We will surely miss him,” he lamented in a statement by his spokesman, Dr Makut Macham.

Governor Lalong also recalled how the Former deputy governor served Plateau steadfastly and loyally from 2011 to 2015.

He added that the senator also played a significant role in ensuring political stability in the state all through the period of various security challenges that the state passed through.

The governor recognised the enormous contributions of the lawmaker on the floor of the Senate where he represented his people with so much passion and projected the interests of Plateau and the nation in all his contributions.

He sympathised with Longjan’s immediate family and urged the people of the state to accept the sad event as the will of God and pray for the repose of his soul.

Senator Longjan was a chieftain of the All Progressives Party (APC) in Plateau State and Senate Committee Deputy Chairman on Culture and Tourism.

He was also a former Chief of Staff to former Plateau State Governor, Jonah Jang. 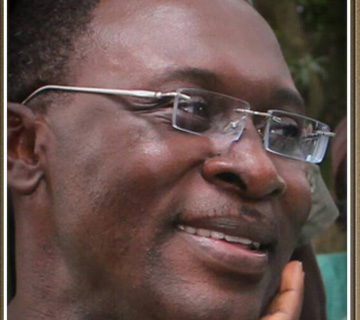 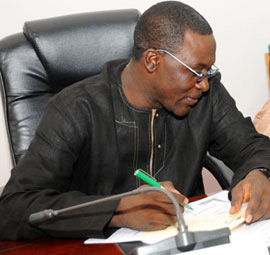 Senator Pwajok defeated 15 other contestants with 435 votes against his closest rival and current deputy Governor, Ignatius Longjan who polled 163 votes, another contestant, Victor Lar had 109 votes.

Due to some issues ranging from accreditation of delegates, process and pattern of voting as well as disagreement on venue for the screening of delegates; the exercise could not commence as scheduled until late in the night.

The exercise eventually commenced after due consultations among the aspirants and the electoral officers under the supervision of  Abdullahi Ohioma, who served as the Chairman of the Electoral Panel.

Winner of the primaries dedicated his victory to God with an assurance that the vision to move Plateau forward remains on track.

The Plateau State Governor, Jonah Jang and his predecessor, Senator Joshua Dariye have both expressed satisfaction with the exercise.