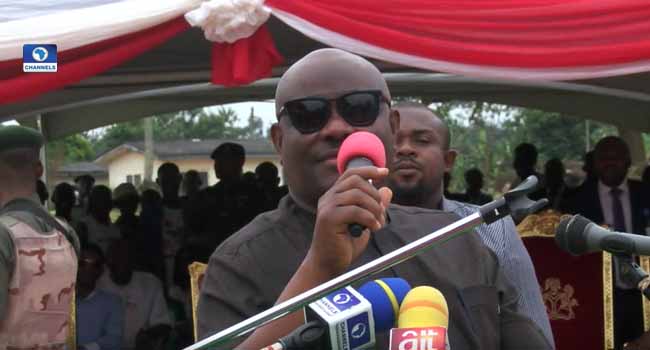 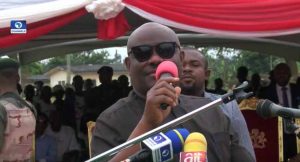 Governor Wike said that the government would protect all the repentant cultists and militants as long as they live within the law.

He made the pledge while flagging off the construction of the Rumuji-Ibaa-Obele-Isiokpo road and bridge that run from Emohua to Ikwerre Local Government Area (LGA) of the state.

We Are Providing Jobs

The governor said that the success of the amnesty programme has made it possible for the state government to entrench rural development across the communities of the state in south-south Nigeria.

“Without the success of the amnesty programme, we wouldn’t have been here to execute this project. I thank the youths for accepting the state government’s offer of amnesty.

“The government will protect all of you who accepted the amnesty programme.

“We are providing jobs for you so that you’ll have work to do and preoccupy yourselves legally,” he stated.

Governor Wike noted that the Rumuji-Ibaa-Obele-Isiokpo road and bridge would be completed on schedule, stressing that his administration would fund it diligently.

He urged the contractor to employ workers from the benefitting communities, so that the people can key into the process of development.

I Will Serve My People

The governor said that he has not travelled to Abuja over the last three months because he needed to be at home to deliver on his promises.

“I have not been to Abuja for three months. What will I go there to do? The people there did not elect me. I need to be here where they elected me to work for my people.

“If I am not connected to the people, who will resist them?” the governor asked.

Mr Wike posited that the only way those fighting against Rivers State would have peace in their respective states was for them to remove their hands from the state.

The state’s Commissioner of Works, Mr Bathuel Harrison, expressed hope that the 16 kilometres road would boost the economy of the area.

The Caretaker Committee Chairman of Emohua LGA, John Wokoma, thanked the governor for his commitment to the development of Emohua and Ikwerre local government areas. 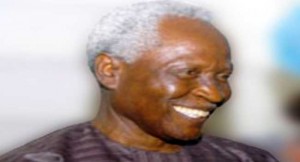