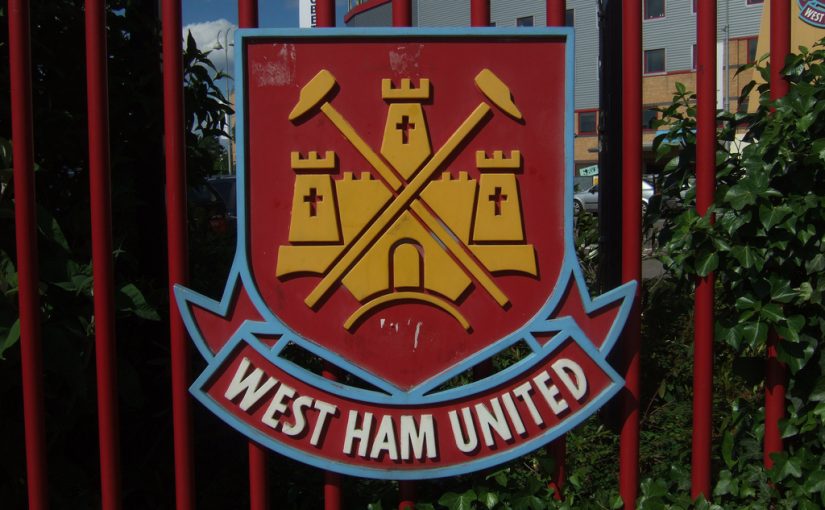 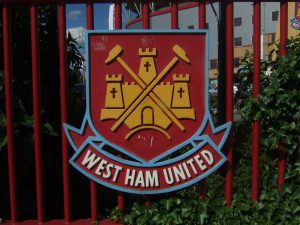 French authorities which are assisting in the investigation, said in a statement that secret payments made to players and agents are the focus of HMRC’s investigation.

A West Ham spokesperson said, “The Club is cooperating fully with HMRC to assist their enquiries.”

It said, “Newcastle United can confirm that a member of its staff has this morning been assisting HMRC with their inquiries. The club will be making no further comment at this time.”

A source with knowledge of the matter told Reuters that no West Ham staff or representatives of the club had been arrested.

HMRC, the body responsible for the United Kingdom’s tax collection, said, “180 HMRC officers have been deployed across the UK and France today.

“Investigators have searched a number of premises in the North East and South East of England and arrested the men and also seized business records, financial records, computers and mobile phones.

“This criminal investigation sends a clear message that, whoever you are, if you commit tax fraud you can expect to face the consequences.”

HMRC said French authorities were assisting the UK investigation, that they have made arrests and that several locations have been searched in France.

France’s financial prosecutor’s office said that 10 searches had been conducted there, four people had been detained and that documents had been seized.

It said in a statement that British authorities suspected that secret payments had been made to certain players, their agents or third parties to evade taxes during the transfer of players between French and Premier League clubs.