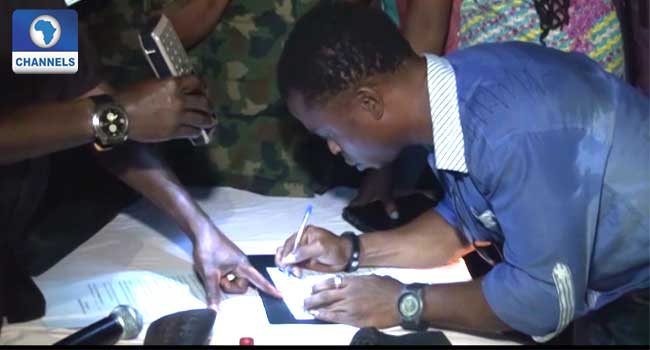 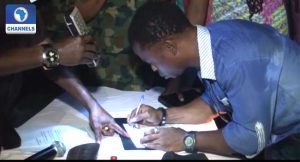 The amnesty programme of the Rivers state government has achieved appreciable success with hundreds of cultists denouncing crime and criminality with arms and ammunition recovered in various local government areas in the state.

This is according to the Special Adviser to the Governor of Rivers State on Amnesty, Kenneth Chinda.

The Special Adviser and his team were in Ikwere Local Government Area where hundreds of cultists and suspected criminal assembled to surrender their arms and ammunition as well as denounce their criminal tendencies.

Ikwere Local Government Area of Rivers State, South-South Nigeria, known for its rich arable land, had been ravaged by cultist activities over the years.

But the decision by the cultists and suspected criminals appeared to be a sign that all that may soon change.

The residents of the community were in joyous mood, shouting, singing and chanting, as the cultists announced their arrival.

One after the other, leaders and members of the various gangs surrendered what appeared to be arms and ammunition and denounced their alliances.

Although two notorious gang leaders known as Italian and Gunboat refused to show up for the exercise, the caretaker committee chairman of the local government area, noted that this was an important occasion and also a serious matter.

He decried the havoc that cultism and other criminal activities have caused the communities and declared that it was indeed time to put a stop to the menace.

To drive home the seriousness of the matter, elders of the community also made pronouncements, pledging more support for efforts to rid their communities of crime.

The Special Adviser to the Governor on Amnesty, Kenneth Chinda, added that government would do everything possible to sustain the peace in the communities.

He urged the repentant cultists never to go back to the world of crime and violence.

The Presidential Committee on Small and Light Weapons says the Federal Government has concluded arrangements with the German government to train beneficiaries of the Benue State Amnesty Programme.

Chairman of the Committee, Ambassador Emmanuel Imohe, disclosed this at the destruction of over 1,500 assorted weapons allegedly seized from Benue’s most wanted robbery gang leader, Mr Terwase Akwaza and other armed robbery suspects in the north-central state.

Giving statistics on illegal handling of arms on Tuesday in Makurdi, Ambassador Imohe, who was represented by Mr Dickson Orji, said that at least eight million illicit arms were believed to be in some Nigerians’ possession.

He restated his administrations’ commitment to training all those who embraced the amnesty programme.

Governor Ortom, however, warned that those who reneged on the programme and went back to crime would be dealt with.

He hinted that the exercise would continue till Friday and promised to hunt down all known criminals in the state. 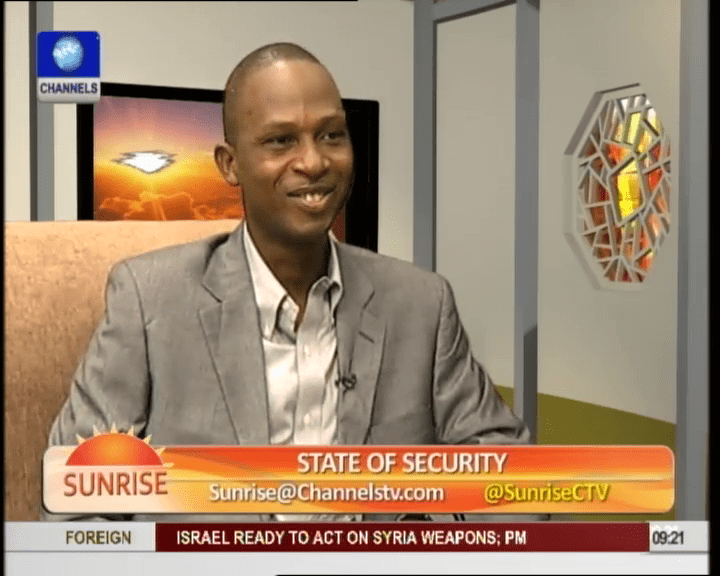 Mr. Dare Ogunlana, a security expert has said that the various insurgencies in northern Nigeria and Niger Delta have awakened the government to see the error of their ways; describing the Boko Haram and MEND groups as a ‘blessing.’

Speaking on Sunrise, he said that President Goodluck Jonathan is expected to handle the situation of the Boko Haram insurgents differently because the country is now in the democratic dispensation.

However, he also blamed politicians who “wanted to seize power” for the making illegal weapons available to thugs; a problem for which Nigerians are now paying the price.

He described terrorism as a generational struggle stating that it will continue to exist as long as there is injustice, corruption and bad governance.

“I made a statement recently that even Boko Haram, MEND is a blessing. If not for the fact that we have Boko Haram and MEND, our government will not know that what they are doing (the stealing and everything underdevelopment), they will not know” they have to do it right. Mr. Ogunlana said.

He also said that “because of Boko Haram, you can see a lot of almajiri schools… a lot of things are going on” in the North.

He added that “because of MEND and Boko Haram, we have been able to identify that we don’t even have Police.” 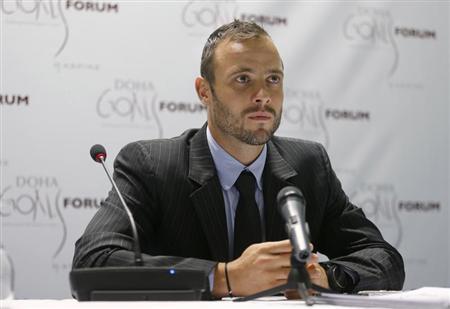 can police investigator said on Wednesday he wants to charge global track star Oscar Pistorius with possession of illegal weapons after an unlicenced .38 handgun and ammunition were found in his home.

This was disclosed at a bail hearing for the Paralympic star.

Two containers of testosterone and needles were also discovered in his bedroom, a detective testifying at his murder bail hearing revealed.

Also at the hearing, South African prosecutors said that a witness heard “non-stop shouting” coming from his home shortly before he shot his girlfriend. 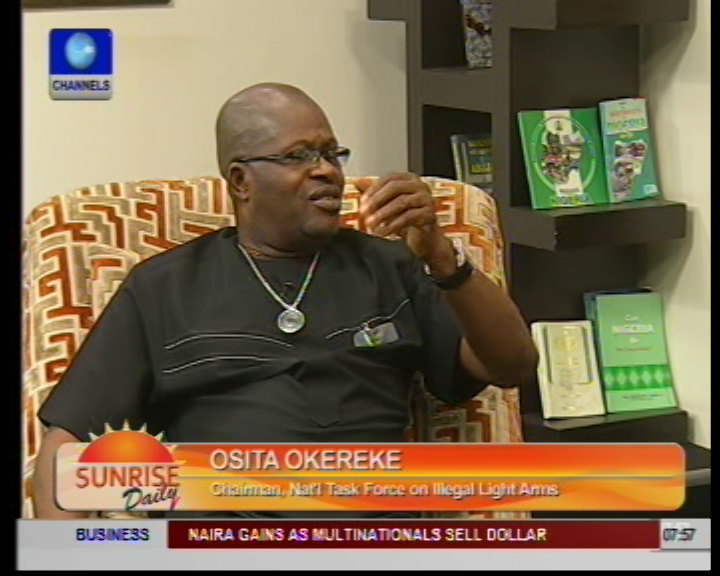 The National Chairman of the Taskforce on Illegal Light arms and small weapons, Osita Okereke on Monday said there is a proliferation of illegal arms in all towns and cities in Nigeria.

Speaking as a guest on Channels Television’s breakfast programme, Sunrise Daily, Mr Okereke said one major factor that contributed to the spread of illegal weapons in Nigeria is that some security officials have been compromised.