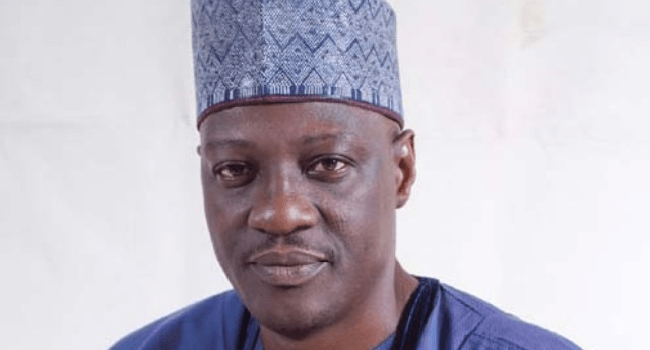 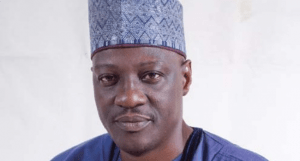 The Kwara State Governor, Mr Abdulfatah Ahmed, has condemned the hurling of objects at dignitaries, including the Senate President, Dr Bukola Saraki, during the Eid prayers in Ilorin.

Speaking during a visit to the Emir of Ilorin, Dr Ibrahim Sulu-Gambari, Governor Ahmed said that there are proper avenues for people to vent their grievances rather than turning a place of worship to a theatre of violence.

“The incident is not Islamic-like, it is not Kwara-like, and it is not Ilorin-like. We must stand against those things because our value is centred on Islam and we must respect it”, he said.

Governor Ahmed also reminded residents of the state that unlike in other places where Eid Grounds are used for other purposes such as carnivals and football matches, “this one is a mosque dedicated and not used for anything else”.

Dr Sulu-Gambari on his part, described the incident as an offence against God.

Gambari disclosed this in Ilorin on Saturday when he paid the yearly Eid Kabir visit to the governor at the Government House in Ilorin.

He noted that the efforts of the miscreants to defile the sanctity of the place of worship and deny Muslims their right of worship are condemnable and a possible invitation of the wrath of Allah whose abode the miscreants invaded, describing the development as despicable and unfortunate.

The Emir advised parents to train their children not to taint the good image of Ilorin Emirate and Kwara State as a peace loving and united entities. 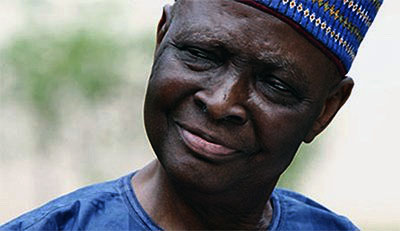 Gen. Buhari came visited in the company of former House of Representatives’ speaker, Aminu Bello Masari while Gen Babangida came with Gen. Abdulsalam and former secretary to the government of the federation, Ambassador Baba Gana Kingibe.

Speaking during the visit, Gen. Babangida described the late political icon and Waziri of Ilorin, Dr. Abubakar Olusola Saraki, as a man of honour and integrity.

The former military president urged Nigerian leaders to emulate the exemplary conduct of the late politician, who he noted used his wealth to better the lots of the down trodden.

He added, “Waziri’s death is not only a loss to people of Ilorin alone but to Nigerians at large. He touched so many lives. In fact, I’m a beneficiary of the late Saraki’s humour. He tried so much.

“Saraki came to this life, we saw what he did, people talk about his good deeds and it is my belief that with these testimonies, God will grant him eternal rest”.

Gen Buhari described the late politician as a great man who spent his life catering for the needs of his people.

He urged the children of the late politician to sustain the enviable legacies of their father.