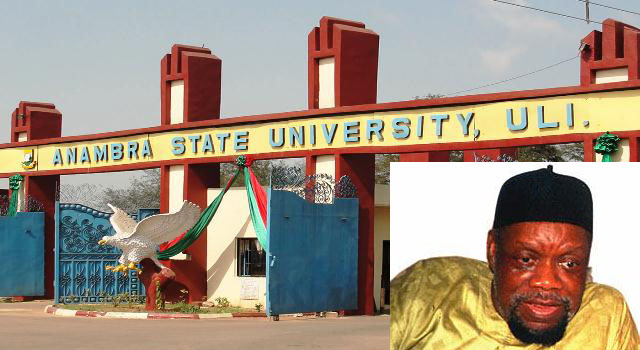 Anambra State University in Uli has been renamed after the Late Dim Chukwuemeka Odumegwu Ojukwu in celebration of his 80th posthumous birthday.

The Anambra State Governor, Peter Obi, announced the renaming in a live broadcast on the television station of the Anambra Broadcasting Service.

He reiterated the commitment of his administration to restoring standards which demand a simultaneous transformation of all sectors and the recognition of role models.

He urged the people of Anambra State to continue to seek ways of making the state a great one.

Late Chukwuemeka Odumegwu Ojukwu was a Nigerian military officer and politician. He served as the Military Governor of the Eastern Region of Nigeria in 1966.